According to Fichajes, the Brazil international is the subject of interest from the Ligue 1 champions.

PSG view the Brazilian as a long-term replacement for Kylian Mbappe if the 24-year-old departs from the French capital in the summer. 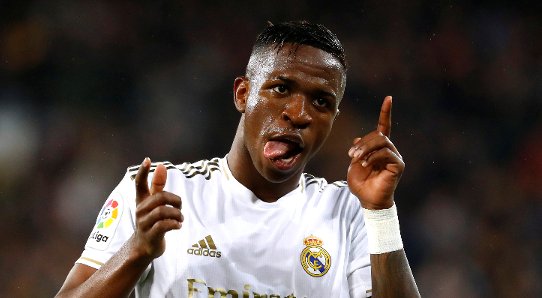 Junior joined Madrid from Flamengo in July 2018 and has gone from strength to strength since arriving the Spanish capital – becoming a talismanic figure for Madrid.

Several players, including Gabriel Martinelli, have emerged on PSG’s radar over a possible move in the summer. The Parisians have also shown interest in Marco Asensio of Real Madrid an his teammate Vinicius Junior now features on PSG’s transfer wishlist.

However, Vinicius looks well-settled at the Bernabeu and will unlikely look to leave the European champions.