The 22-year-old forward has still not signed a new contract at the French capital, and it appears likely that the France international will be sold in the upcoming transfer market. 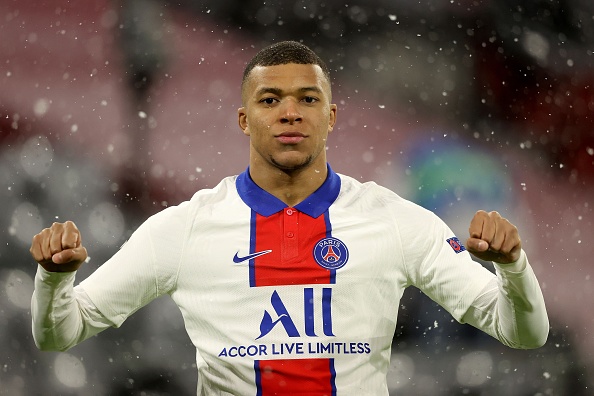 The Premier League champions Liverpool are thought to be long-term admirers of the former Monaco youngster, but a recent report claimed that he is determined to join Los Blancos during this summer’s transfer window.

According to AS, Zinedine Zidane’s side are preparing a big-money offer for the Frenchman, who is contracted to Parc des Princes until June 2022.

The report adds that the Spanish champions remain interested in Borussia Dortmund’s Erling Braut Haaland, but Mbappe is the priority target.

Mbappe has enjoyed another impressive 2020-21 campaign for PSG, scoring 33 goals and providing 10 assists in 39 appearances in all competitions.

Chelsea have reportedly rekindled their interest in signing Jules Kounde from Sevilla, according to a report. The Blues have revived…