The Uruguay international has scored seven goals and registered two assists in 27 appearances for the Red Devils this season following his move from Paris Saint-Germain. 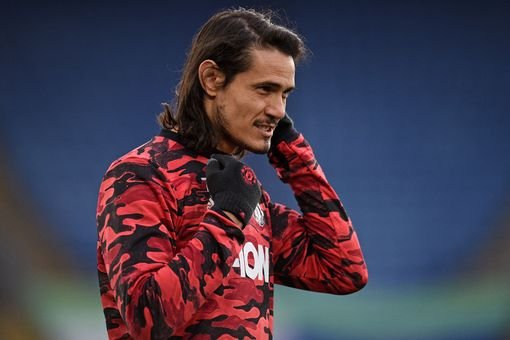 Cavani is under contract with United until the end of June, but the Premier League giants are keen to activate an additional 12 months on the agreement to keep him at Old Trafford until the conclusion of next season.

The 34-year-old forward’s future has been the subject of much speculation in recent weeks, according to Ole, Boca have already made a shirt available for the Uruguayan, who wants to join the Argentine outfit later this year.

Cavani has scored six goals for Man United in the English top-flight this season.