Barcelona are ready to resume their pursuit of Manchester City striker Sergio Aguero. The Catalan giants have long been interested in signing the Argentine and will reportedly try again in the summer.

The 32-year-old will be on the lookout for a new club when his deal at the Etihad expires at the end of June. 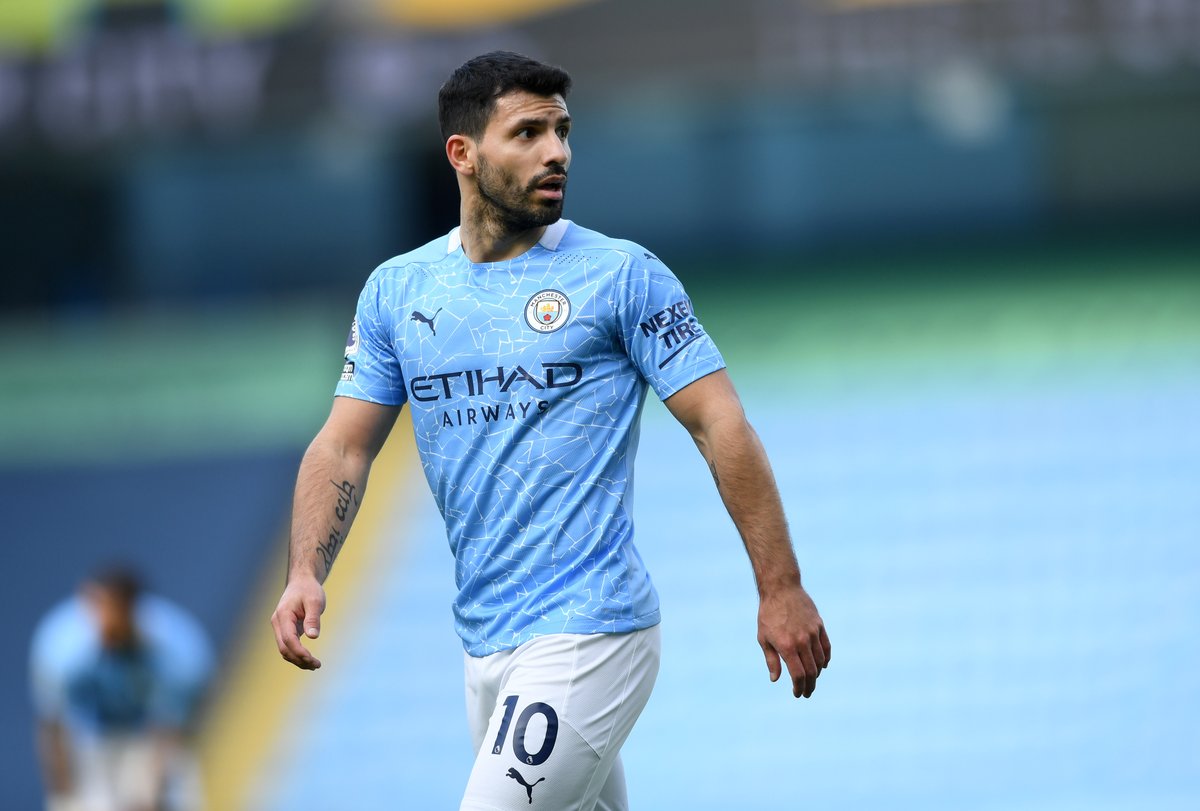 Barca have long been linked with a move for the soon-to-be free agent, although he supposedly wants to remain in England as he works his way up the all-time Premier League goalscoring charts.

Juventus have already touched base with Aguero’s representatives, but according to Spanish outlet Sport, the Spanish giants will look to steal a march on their rivals in the race for the veteran forward.

Aguero has only scored once in nine Premier League appearances during his farewell campaign so far.