Juventus have reportedly taken the lead in the race to sign Barcelona attacker Ousmane Dembele.

Manchester United and Tottenham Hotspur have both allegedly offered the France international a lucrative deal to make the move to the Premier League on a free transfer next year. 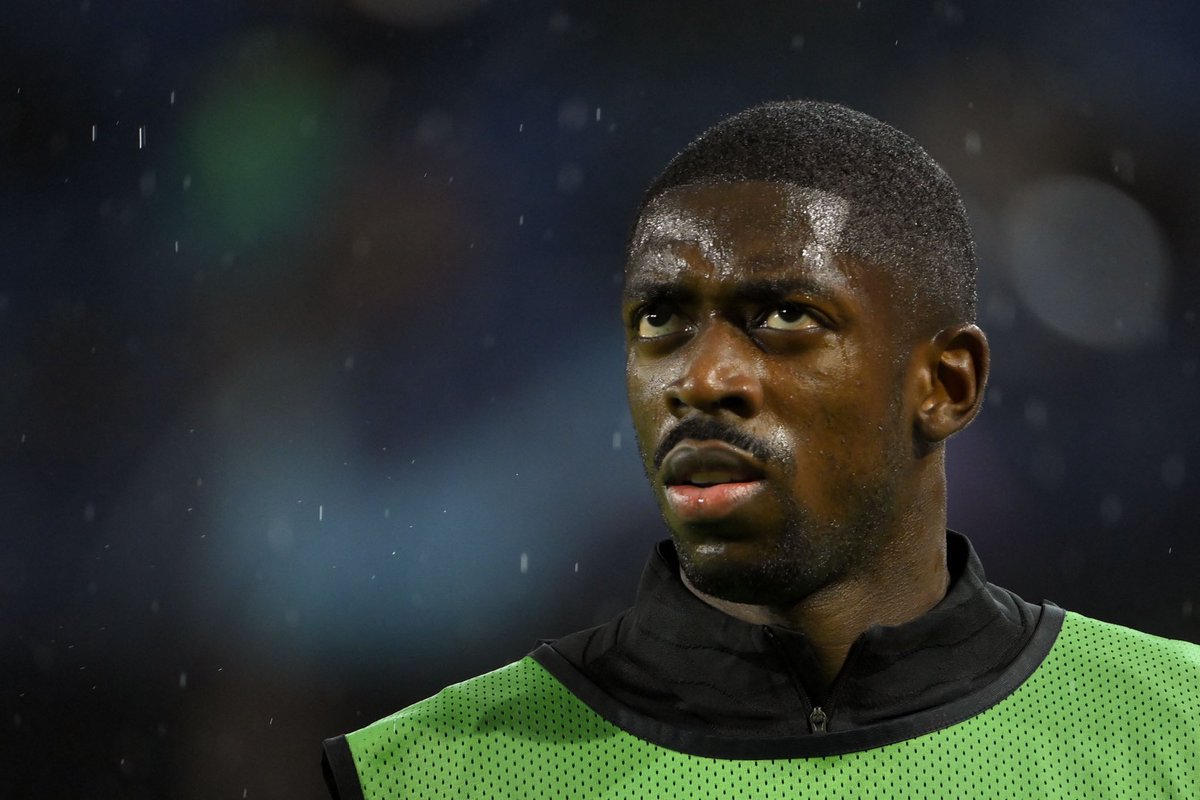 However, according to Sport, the Bianconeri are also firmly in the race for the 24-year-old, with the Serie A giants prepared to rival the Premier League duo for his signature in 2022.

Dembele’s contract at Camp Nou is due to expire in the summer, and Barca are struggling to extend his contract due to their financial issues.

The report claims that Dembele’s agent has been ‘auctioning’ the World Cup winner over the last few months, with a number of clubs said to be monitoring the situation ahead of a possible bid during the summer.

Dembele has only made four appearances for the Barca club during the 2021-22 campaign.