Juventus are reportedly preparing to launch a January bid for Paris Saint-Germain right-back Thomas Meunier, according to Corriere dello Sport.

The 28-year-old defender, who will be out of contract at the end of the current season, recently admitted that he was unhappy with his lack of playing time at Parc des Princes. 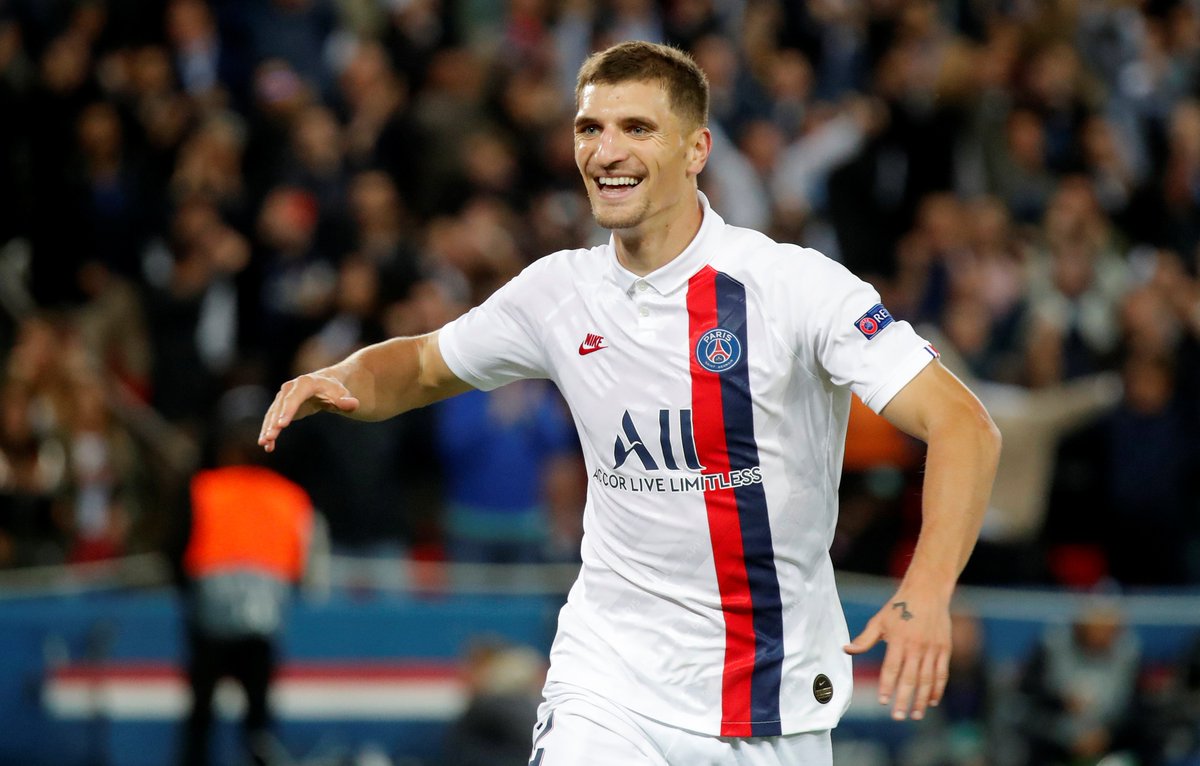 Manchester United and Arsenal have both been linked with moves for the Belgium international, who will be available to sign a pre-contract with a foreign club in the January transfer window.

However, the report suggests, Juventus will ‘do anything’ to convince the Belgian to join the Serie A champions either in the mid-season or at the end of the ongoing campaign.

Meunier has contributed 13 goals and 20 assists in 108 appearances for PSG since arriving from Club Brugge in 2016.