Real Madrid have reportedly outlined their intentions to move for Arsenal striker Pierre-Emerick Aubameyang as the Spanish giants look to strengthen their attacking options.

Los Blancos have struggled for goals this season, scoring just 14 times in their first nine games, a record that has prompted the club’s manager Zinedine Zidane to look for a new world-class striker. 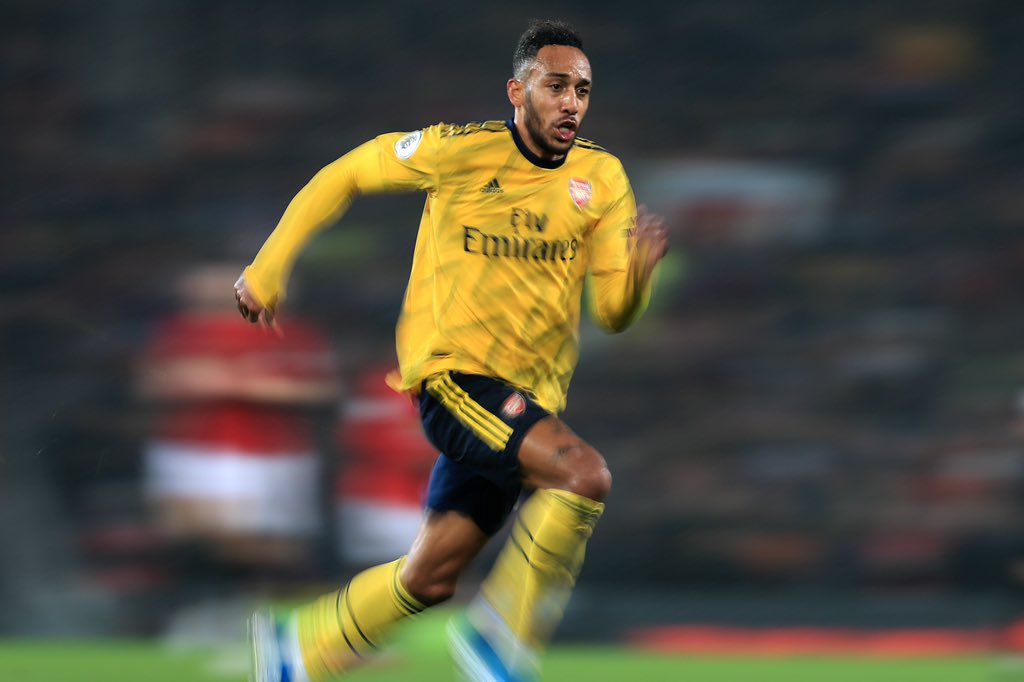 According to Don Balon, the La Liga giants would be prepared to pay up to €60m for the 30-year-old Gabonese, who was impressive last year, as he scored 22 league goals for the north Londoners.

Aubameyang has scored 49 goals in 73 appearances for the Gunners since joining from Borussia Dortmund in January 2018.

The Gabon international was previously linked with a move to Real Madrid during his time in Germany.