Newcastle United have reportedly identified Nottingham Forest centre-back Joe Worrall as a potential transfer target, according to The Sun.

Since returning from a loan spell with Rangers, where Worrall racked up 32 appearances in all competitions, the defender has regained his place in the starting lineup under Sabri Lamouchi. 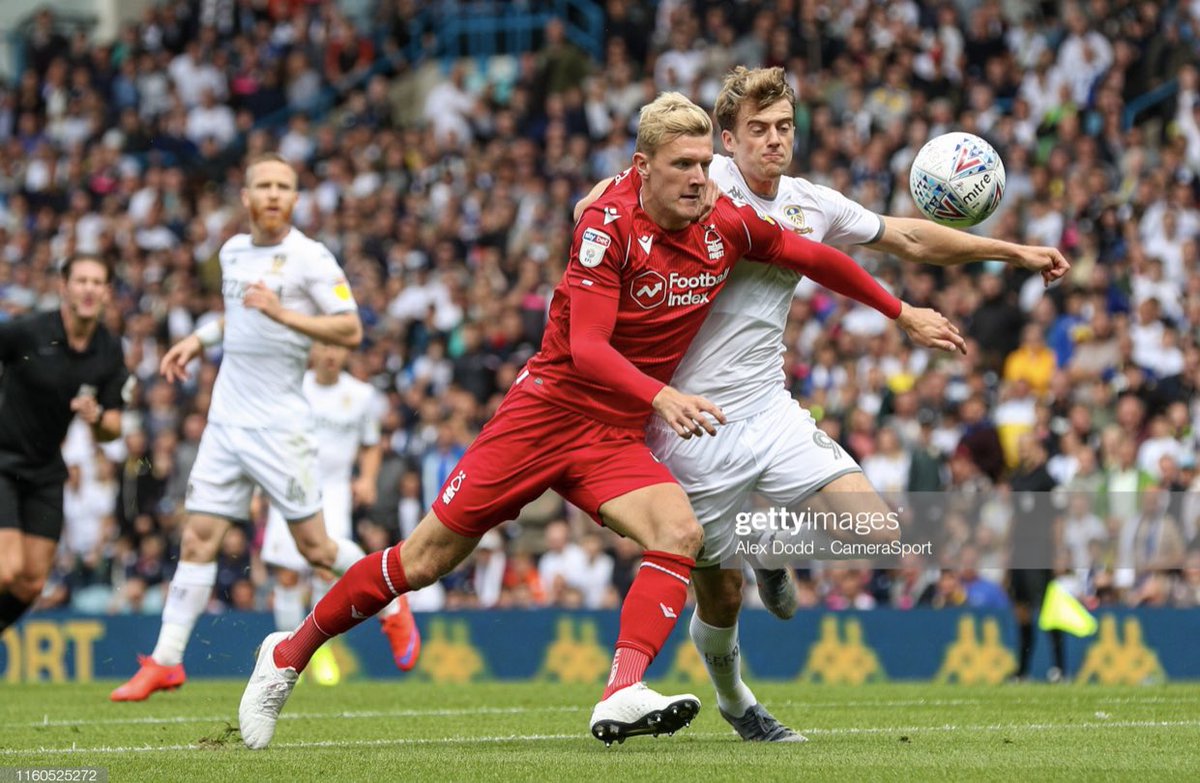 However, as a result of helping the Reds move into contention at the top of the Championship table, it appears that the Forest youth graduate is now attracting interest from the Premier League.

The report claims, The Toon are keen to sign the 22-year-old Englishman during the January, aware that the centre-back has less than a year left on his current contract.

The Championship outfit will likely to hold negotiations with Worrall before the end of 2019 in a bid to fend off interest from the Magpies.