Chelsea climbed up to fifth in the Premier League table after thrashing Southampton 4-1 at St Mary’s on Sunday afternoon. It was their fourth consecutive victory in all competitions and it sparked a great deal of optimism among fans. Striker Tammy Abraham banged in his eighth goal of the season and playmaker Mason Mount scored his fourth, while Fikayo Tomori continued to impress at the back.

The form of these talented youngsters points to a glorious future for the club and suggests that their two-window transfer ban could actually prove to be a real blessing in disguise. 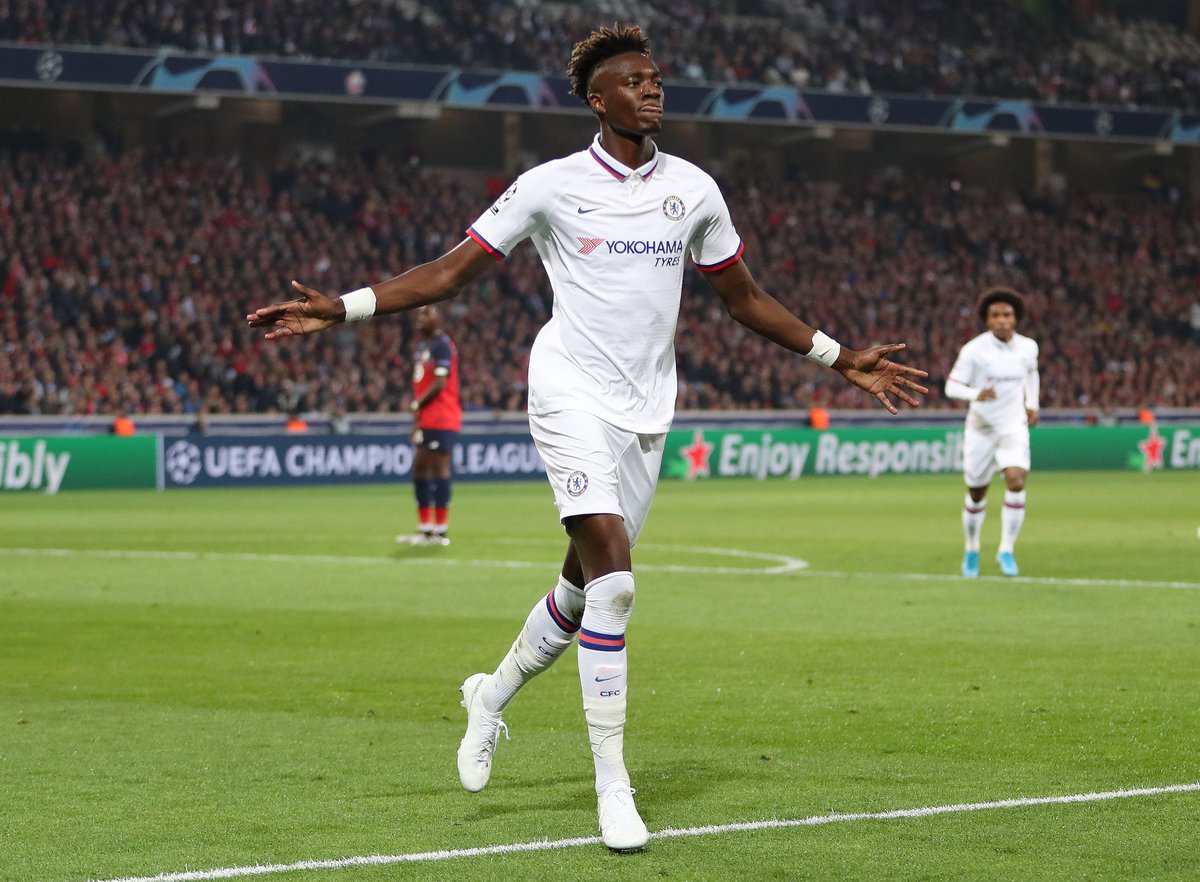 Doom and gloom abounded among supporters after Chelsea failed to overturn the transfer ban this summer. It was imposed as punishment for breaking the rules when signing under-18s and it runs until next summer. It is ironic therefore that the youngsters have benefited the most from the transfer ban, gaining a clear path towards the starting 11 that is typically denied to starlets at major clubs like Chelsea.

Abraham, Mount and Tomori have seized their opportunity and delivered a string of superb performances. Callum Hudson-Odoi is now back from injury and Ruben Loftus-Cheek should be able to slot into the team when he returns, so it is a great time to be a young player at Stamford Bridge. There are some experienced stars like Cesar Azpilicueta, N’Golo Kante and Pedro to help guide them, and this crop should continue to flourish over the course of the campaign.

By next summer, Chelsea really should be blessed with a talented core of young superstars that all have a year’s Premier League experience under their belts. The club could then splash out on a few world-class players to supplement their ranks and then make a really strong challenge for the title in 2020-21. The transfer kitty should be positively bulging by then, following a year of inactivity in the market and the sale of Eden Hazard to Real Madrid.

A Transitional Year at Chelsea

Chelsea have enjoyed a remarkably successful 15 year period since Roman Abramovich took the reins at the club. He has changed managers on a regular basis, but the formula has worked and the Russian oligarch has been rewarded with an impressive haul of trophies. He has invested huge sums of money in the club, regularly bankrolling lavish spending sprees each summer in an effort to overhaul rivals.

Chelsea finished third last season, but they were a long way behind Man City and Liverpool. Pep Guardiola’s finished top of the pile with 98 points, which was the second-highest tally in Premier League history. The only team to secure a higher tally was Man City the previous season, when they earned 100. Liverpool racked up 97 points last season, the third highest ever tally the Premier League has ever seen, while Chelsea could only manage 72.

This season was always going to develop into another two-horse race between Man City and Liverpool. The Reds have made a 100% start to the season and it seems like Man City are the only team with a chance of catching them. Now is the perfect time for Chelsea to have a transitional season.

They have brought in an exciting young manager in Frank Lampard, a club legend who has helped unite a fan base that grew somewhat toxic during the drearier parts of Maurizio Sarri’s tenure. He has been able to enter the fray without much pressure on his shoulders, as expectations are low this season, and that is a luxury rarely afforded to a Chelsea manager. 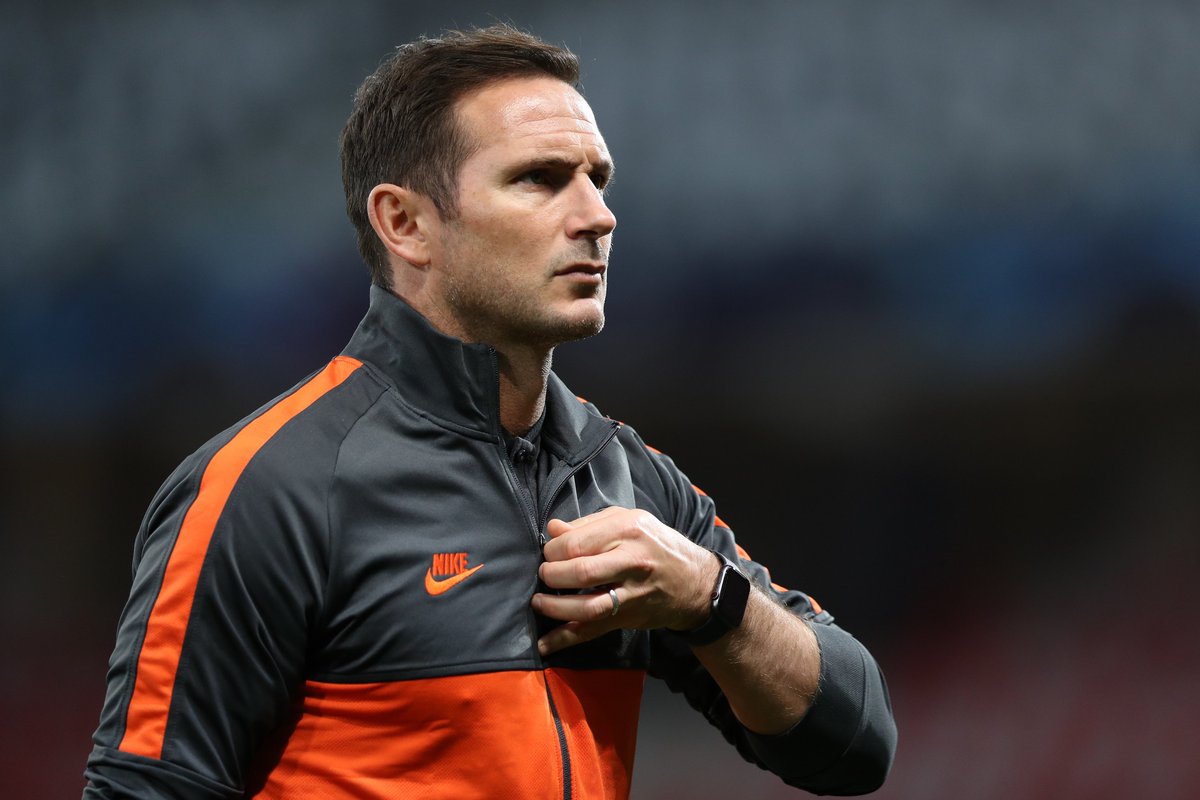 He worked with Mount and Tomori at Derby County last season, and he is a great believer in giving youth a chance. He deserves great credit for selecting Abraham over a World Cup winner in Olivier Giroud, and his faith in the youngster has been rewarded with an eight-goal haul.

While Ole Gunnar Solskjaer looks increasingly clueless at Man Utd, Lampard appears to have a clear strategy at Chelsea and he is implementing it well. It might have been difficult to imagine this situation after Chelsea lost 4-0 at Old Trafford on the opening day of the season, but they have been on a sharp upward curve since then.

Chelsea actually have a great chance of qualifying for next season’s Champions League. That would be a remarkable achievement considering the enforced lack of investment in the squad over the summer. Hazard contributed more goals and assists combined than any other player in the Premier League last season, and the inability to replace him was always going to leave Chelsea struggling. Yet they have managed 18 goals in eight games, a record bettered only by Man City and Liverpool.

The defence looked seriously shaky in the opening weeks of the season, but they have looked a lot tighter in recent weeks. They even kept a clean sheet in their victory over Brighton on September 28, their first of the season. This team looks liable to keep conceding goals, but they should also continue to blow opponents away when attacking with the sort of pace, flair and unpredictability that Lampard demands.

Their rivals for a top four place are generally floundering. Man Utd are two points above the relegation zone after a dismal defeat against Newcastle last time out.

Spurs are in full-blown crisis mode and there are rumours of Mauricio Pochettino losing the dressing room. Arsenal look the best placed to finish in the top four, but they have not been particularly convincing of late and their defence is also leaky.

Meanwhile, Chelsea keep marching upwards. They beat Lille 2-1 on the road to further their chances of reaching the last 16 of the Champions League and thrashed Grimsby 7-1 in the EFL Cup. They have won back-to-back Premier League games and they are surging with momentum, thanks largely to the sensational form of Abraham and Mount.

They have a genuine world-class player in midfield, and Kante can drive the team on to a top four finish now that Lampard has unleashed him properly. If you take a look at the latest football betting markets, you will see that they are right in the mix, and they are continually improving. 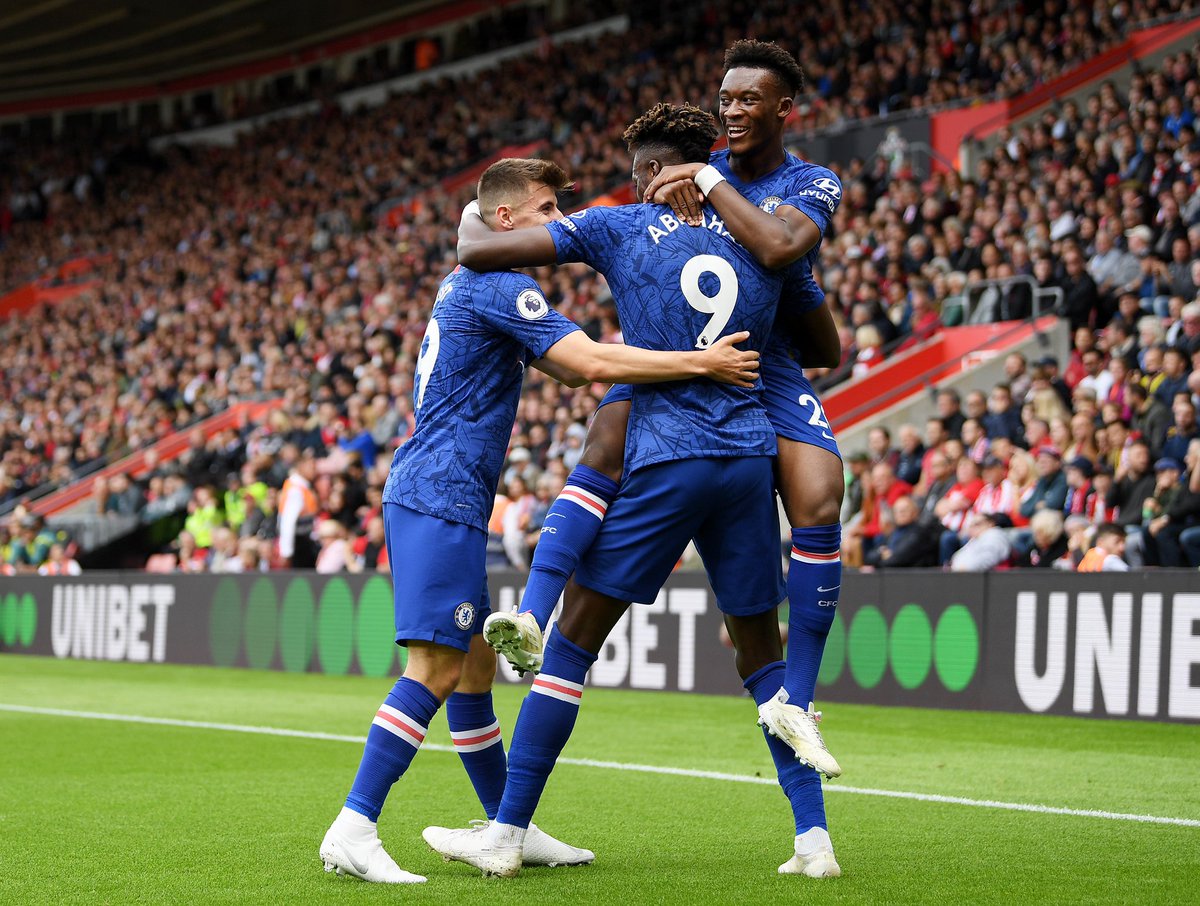 Chelsea should be in a really strong position next summer. Liverpool and Man City may well be exhausted after another titanic struggle for the title, and Chelsea can exploit that fatigue and surge back to the summit of English football.

It would require investment from Abramovich, which is not a given when you consider his well-documented visa issues. But even if he does not bankroll a huge splurge, there should still be plenty of money left in the transfer war chest, as the club is likely to make a significant profit this year. They could even sell the likes of Christian Pulisic, Willian, Jorginho, Giroud and Matteo Kovacic to raise funds.

By next summer Chelsea should have a fantastic spine, featuring Kepa Arrizabalaga, Tomori, Loftus-Cheek, Mount, Hudson-Odoi and Abraham. If they were to go out and buy three top defenders and another world-class winger, they could absolutely win the Premier League in 2020/21. They would be able to reflect upon this transitional season and the transfer ban that created it as the key reason for their success.