West Ham United have reportedly joined Manchester United in the race to sign Juventus forward Mario Mandzukic as a potential target for the January transfer window.

After failing to make a move away from Turin during the summer, the Croatia international is expected to make the switch to the English club at the New Year after allegedly rejecting an offer from UAE. 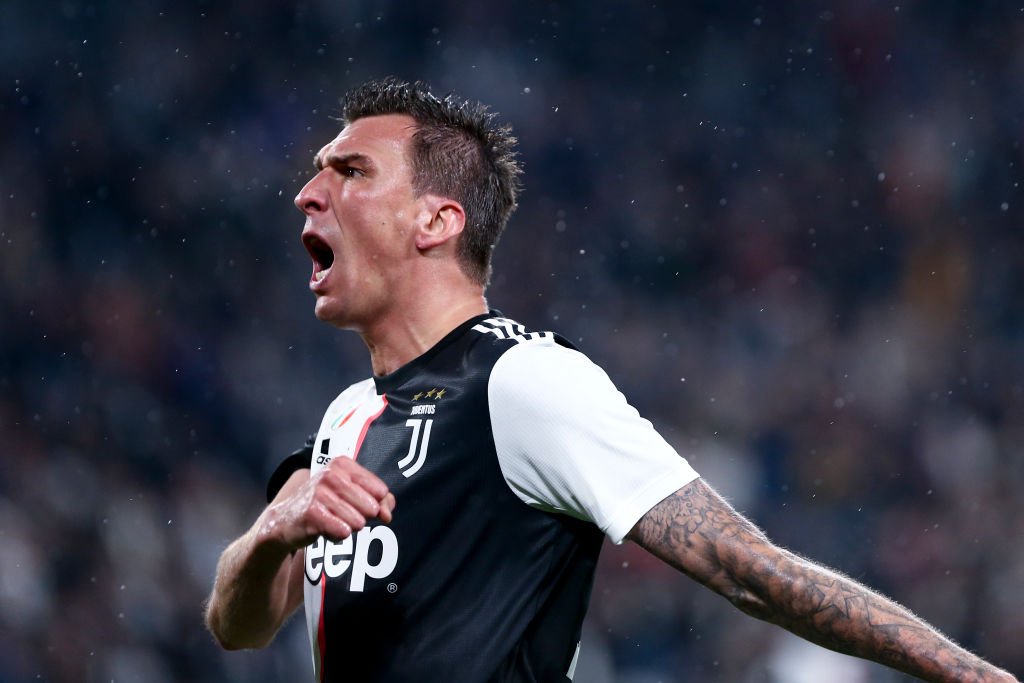 After parting ways with Romelu Lukaku and Alexis Sanchez, the Red Devils continue to be linked with a bid for the 33-year-old attacker.

However, according to TuttoJuve, West Ham United are considering whether to rival the Red Devils for Mandzukic’s signature.

West Ham manager Manuel Pellegrini has plenty of options in the final third, with the summer arrivals of Sebastian Haller and Albian Ajeti remain as his only recognised forwards.