The Italian champions Juventus are reportedly ready to sell Paulo Dybala during the midway point of the season.

The Argentina international was heavily linked with a move away from Turin throughout the summer, with Tottenham Hotspur, Manchester United and Paris Saint-Germain were all failed to materialise before the respective deadlines. 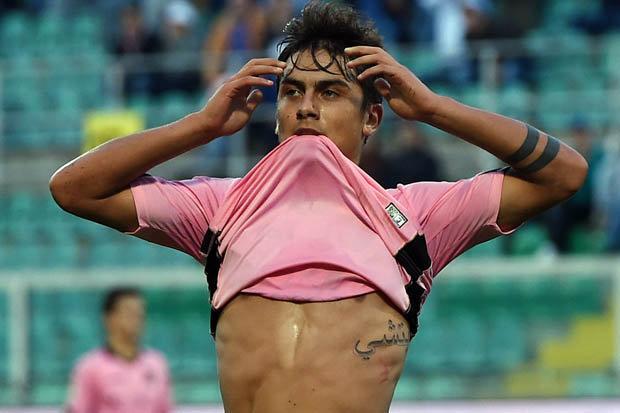 The 25-year-old striker has been regular since the start of the campaign, making a total of one start and two substitute appearances in all competitions.

However, according to Corriere dello Sport as quoted by Sky Sports, Juve boss Maurizio Sarri has decided that the attacker does not fit into his plans in the final third.

The report claims that the former Chelsea manager does not feel that the Argentine is able to play in the same team as Cristiano Ronaldo.

Dybala still has three years left on his contract, the Turin based outfit will likely to demand somewhere in the region of £60m for his signature.