Arsenal have reportedly expressed an interest in making an audacious move for Red Bull Salzburg youngster Dominik Szoboszlai, according to football.london.

While the Gunners have already spent big in the summer, they are considering their options going forward as manager Unai Emery continues to bolster his squad. 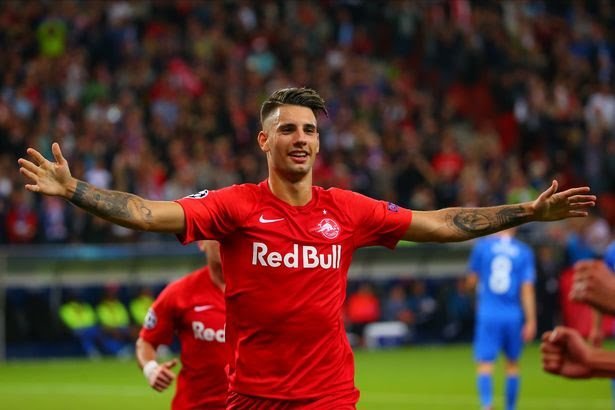 Szoboszlai, 18, has contributed three goals and two assists in eight appearances this season, with a number of elite European clubs are said to be monitoring his services.

The report states that Arsenal keen on signing the Hungarian in the January transfer window, although the report adds that Serie a giants Juventus and AC Milan are among the teenager’s potential suitors.

Arsenal are hopeful their early discussions with the Austrian outfit will help position them as the frontrunners for Szoboszlai.