Juventus forward Mario Mandzukic is reportedly the subject of interest from a number of clubs in the MLS.

Having fallen out of favour at the Turin, the Croatia international was linked with an exit during the summer transfer window, with Atletico Madrid and Manchester United both said to be interested in the 33-year-old forward. 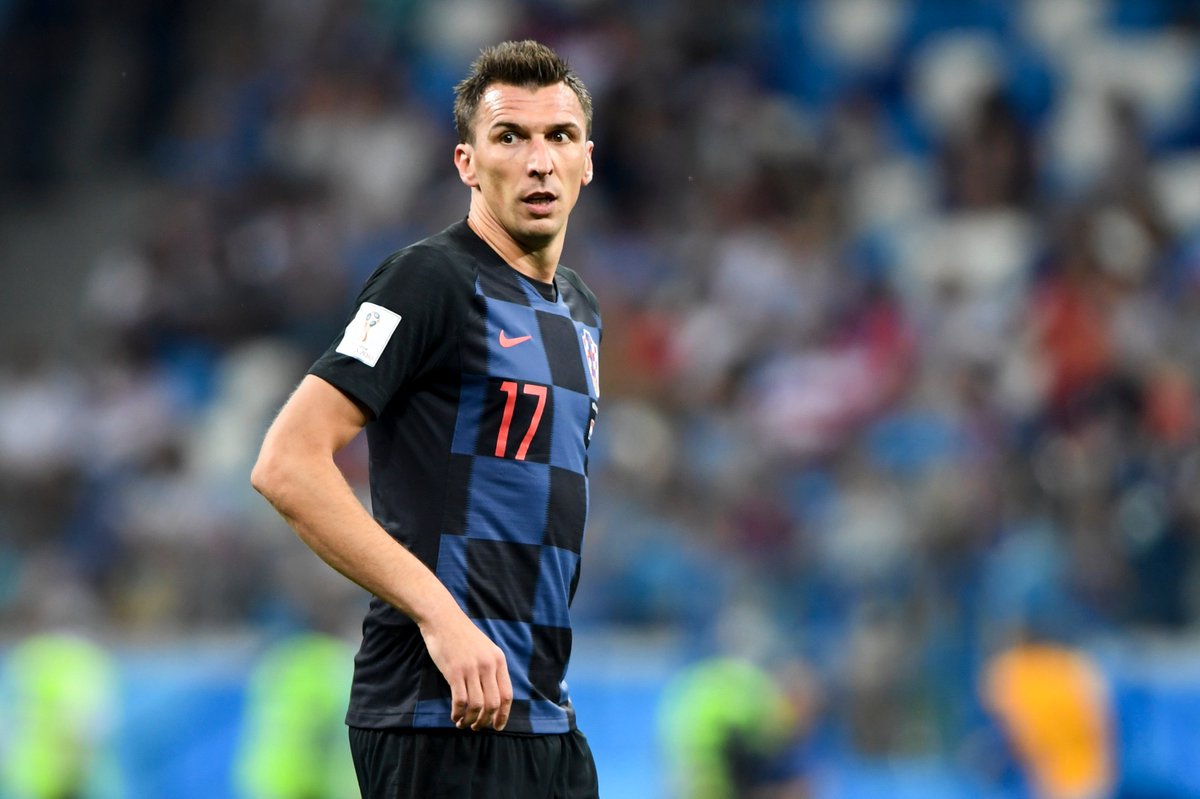 However, a move didn’t happen, leaving him to contemplate his future at the Serie A champions.

According to The Sun, Mandzukic is set to finally end his four-year spell at the Italian giants by signing for MLS outfit LAFC.

The report also suggests that there is interest from Qatari club Al-Gharafa.