Inter Milan have got themselves in pole position in the race for Torino centre-back Bremer this summer, according to a report. 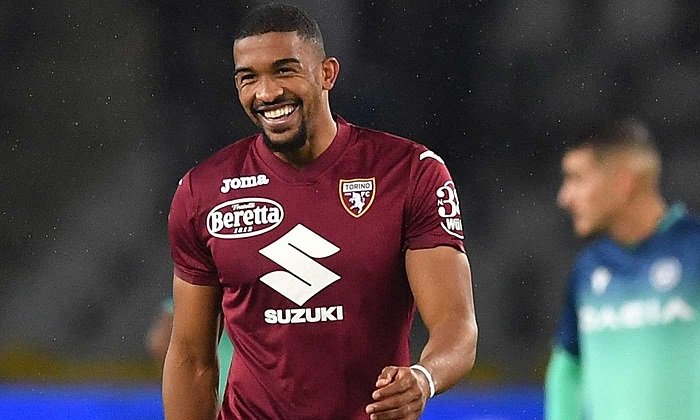 Chelsea, Liverpool, Leicester City and Paris Saint-Germain are said to hold an interest in signing Bremer’s signature, but Calciomercato are reporting that Inter Milan are currently leading the race.

The report adds how the Nerazzurri have already agreed personal terms with the centre-back some time ago, and now they are prepared to step up their negotiations over a transfer fee with Torino.

The Brazilian has just two years left to run on his contract with Torino.

Bremer has made 110 appearances for Torino since his move from Atletico Mineiro in 2018.