Arsenal have not given up hope of signing Leicester City midfielder Youri Tielemans this summer.

The Belgium international was an integral part for the Foxes during the 2021-22 campaign, finding the back of the net on seven occasions in 50 appearances, in addition to contributing 5 assists. 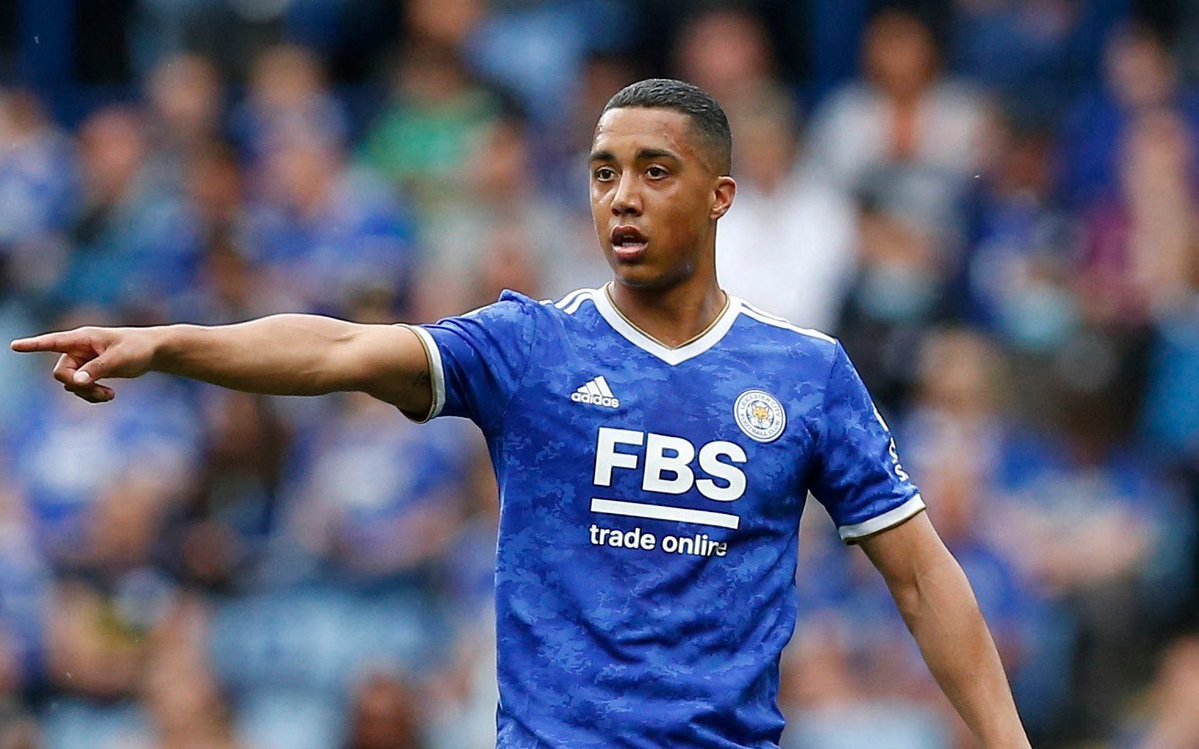 However, the 25-year-old will soon be entering the final year of his contract at the King Power Stadium and the midfielder is allegedly open to a move to the Emirates Stadium this summer.

According to journalist Fabrizio Romano, Tielemans will leave the east Midlands this month and he is still one of the Gunners’ primary midfield targets ahead of the 2022-23 campaign.

Arsenal are still interested in Youri Tielemans, plans have not changed. He’s a target for the midfield – but it’s not an imminent deal as negotiations will take some time. 🇧🇪 #AFC

Two other clubs are also in the race for Tielemans, he’s gonna leave Leicester this summer.

Romano adds that negotiations between the two parties will take time and so an imminent transfer to north London is not on the cards.

Arsenal could face stiff competition for the former Monaco midfielder as Romano claims Manchester United, Chelsea and Tottenham Hotspur are in the race to sign the midfielder this summer.