Leicester City have reportedly expressed an interest in making a £20m move for Monaco midfielder Sofiane Diop in the summer transfer window, according to The Sun.

The 21-year-old enjoyed an impressive 2021-22 season with Les Monegasques, contributing eight goals and five assists in 41 appearances for the club across all competitions. 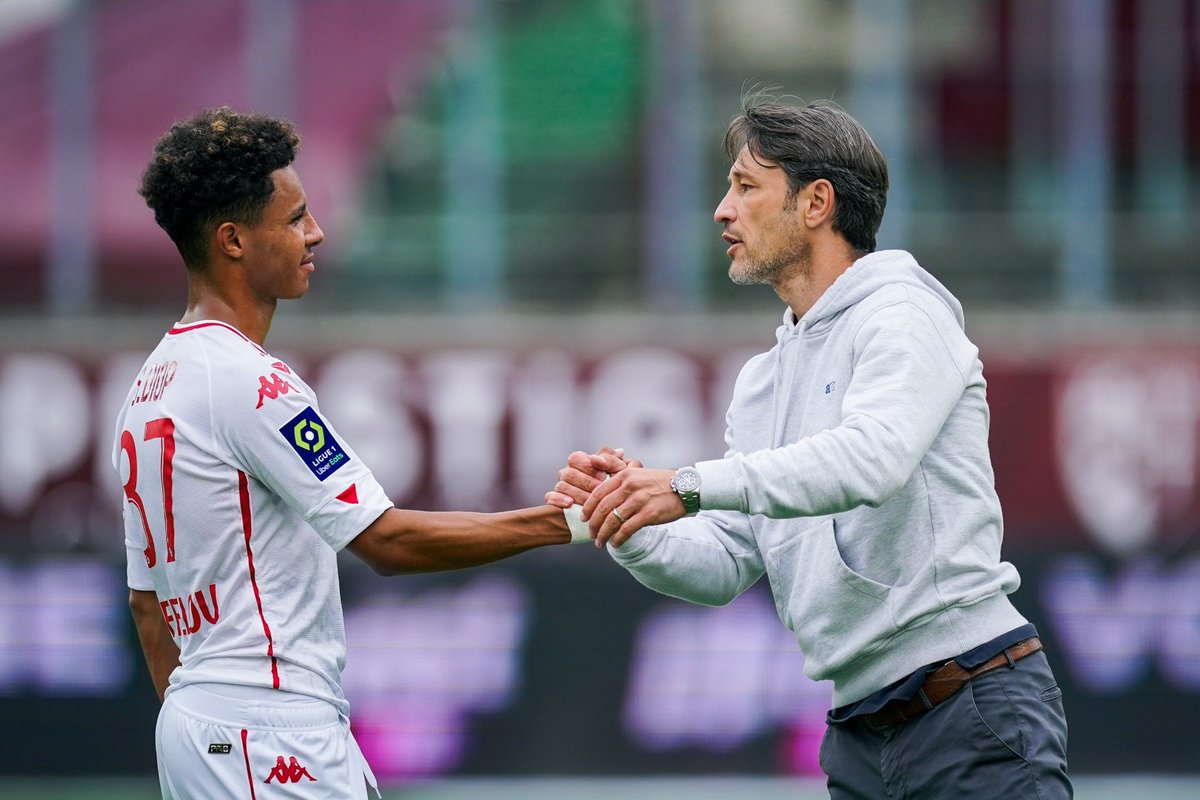 Diop’s form helped them to secure qualification for the 2022-23 Champions League with a third-placed finish.

However, Diop could well be on the move to the English Premier League this summer, with The Sun claiming that the Foxes are interested in acquiring the winger’s signature over the coming weeks.

The report goes on to claim that the Frenchman is available for around £20m, with the 2015-16 English champions on the look out for a right-sided frontman ahead of next season to compliment Harvey Barnes on the left wing.

Diop has made 71 appearances for Monaco in all competitions since breaking into the first team in the 2018-19 campaign.