The Ligue 1 outfit Marseille have reportedly set their sights on a deal for Everton defender Yerry Mina, according to Colombia Detail Zero.

The 27-year-old endured an injury-hit 2021-22 season with the Toffees, having been restricted to just 13 league appearances all year. 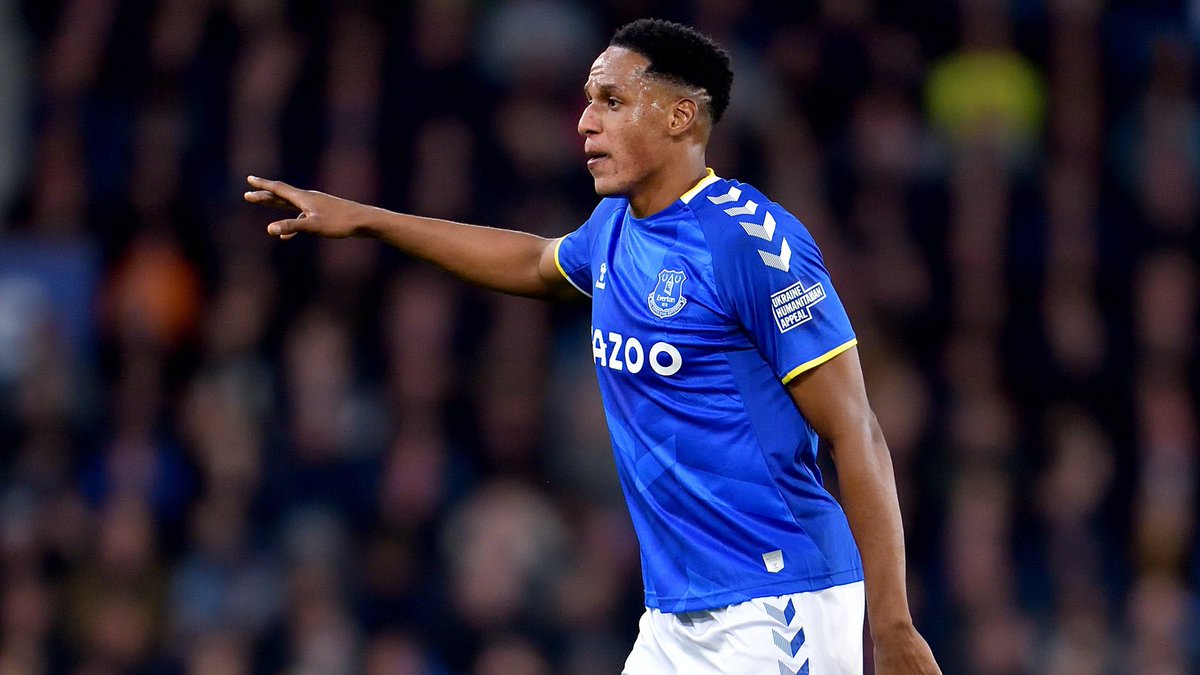 The Merseyside outfit will be in the summer market to make a significant improvement next season, but they may have to do so without the services of Yerry Mina, who is attracting interest from elsewhere.

The report adds that Marseille hold an interest in bringing the Colombia international to France this summer, who could be available for €20m.

The French club could offer the centre-back the prospect of playing Champions League football after the club finished runners-up only to Paris Saint-Germain last season.

Mina racked up 91 appearances for Everton since arriving from Barcelona for around £26.5m in 2018.