Arsenal have reportedly set their sights on a deal for Real Madrid attacker Marco Asensio, according to a report.

The 26-year-old could be forced out of the exit door as the La Liga champion seek to balance the books. 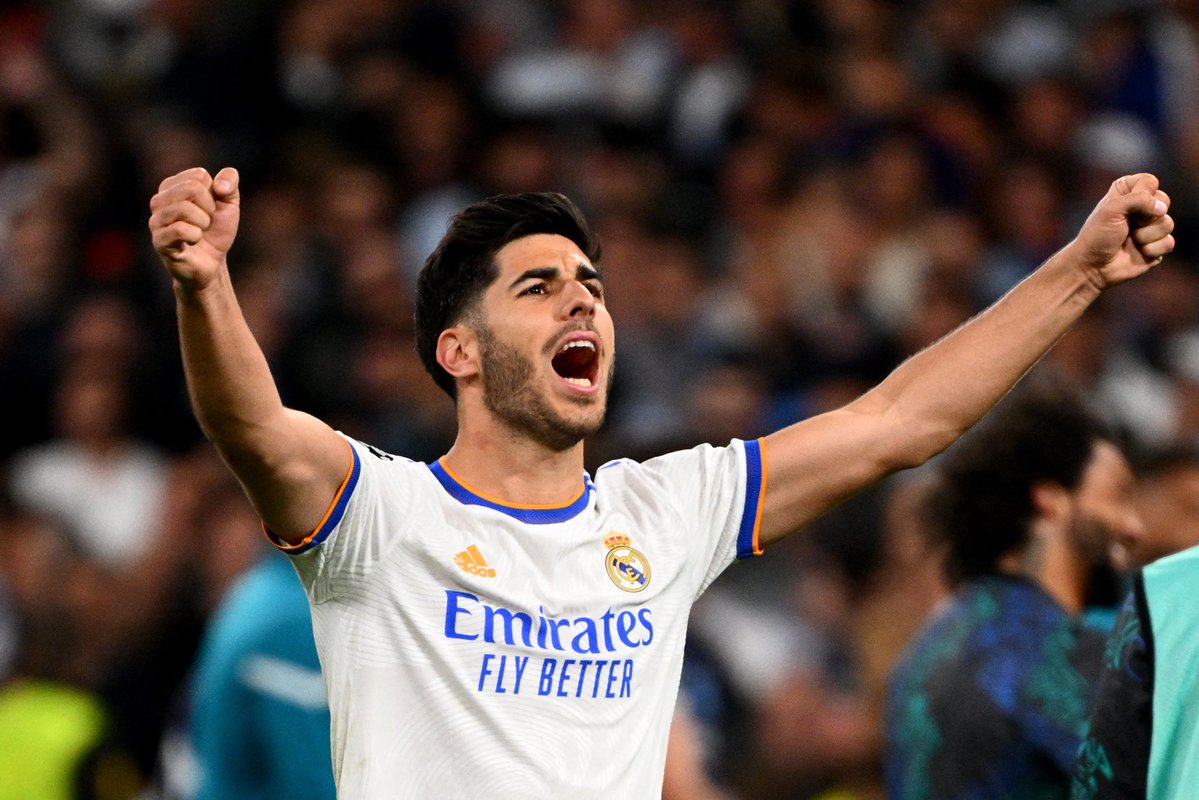 Asensio’s 2021-22 season saw him contribute 12 goals in 42 games across all tournaments, although the attacker was not a consistent starter under Carlo Ancelotti.

Los Blancos are expected to try to offload Asensio before losing him on a free next summer, and the Spain international should not be short of offers despite his limited game time at the Bernabeu.

According to The Mirror, the Gunners have been in touch with Asensio’s representative to express their interest, but he does have the offer of a new contract on the table from the Champions League winners.

The Spaniard seemingly prepares to end his seven-year spell in the Real Madrid shirt after contributing 49 goals and 24 assists in 235 appearances for the capital giants.