Manchester United have got themselves in pole position in the race for Porto midfielder Vitinha.

The 22-year-old was a vital player for the Portuguese outfit during the 2021-22 campaign, contributing four goals and five assists in 47 appearances across all competitions.

He only has a little over two years left on his contract, though, and there is believed to be a €40m release clause, which has led to a number of speculation surrounding his future. 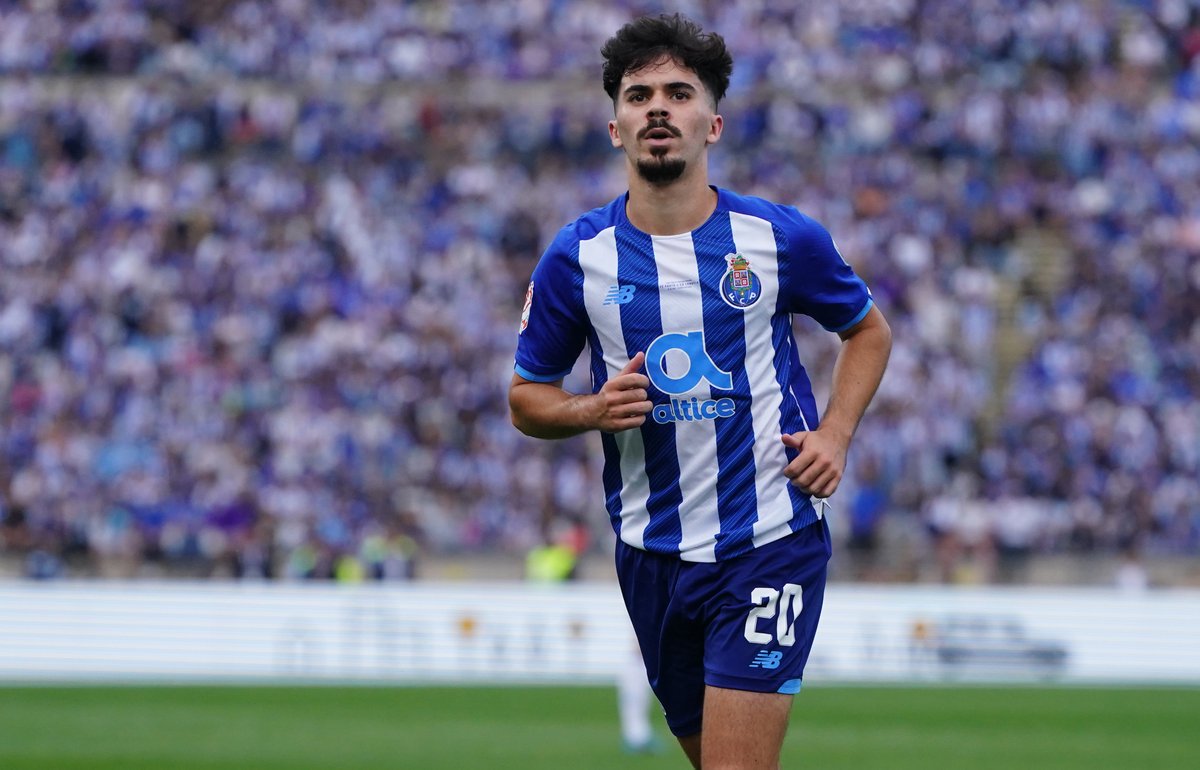 Liverpool, Bayern Munich, Lazio and Real Madrid are all said to be interested in the Portugal international over the last few weeks.

However, according to Record, the Red Devils are leading the race for the youngster, with the club’s new head coach Erik ten Hag is a huge admirer of his talents.

Vitinha represented Wolverhampton Wanderers on loan during the 2020-21 season, making 22 appearances in the process.

The Portugal international has recently worked his way into the national side, featuring in their last two UEFA Nations League fixtures.

Arsenal have reportedly set their sights on a deal for Real Madrid attacker Marco Asensio, according to a report. The…