Chelsea have reportedly “explored” the possibility of signing Everton forward Richarlison at some point during the summer transfer window.

Despite the Blues having been under new ownership, they are yet to delve into the market ahead of 2022-23. 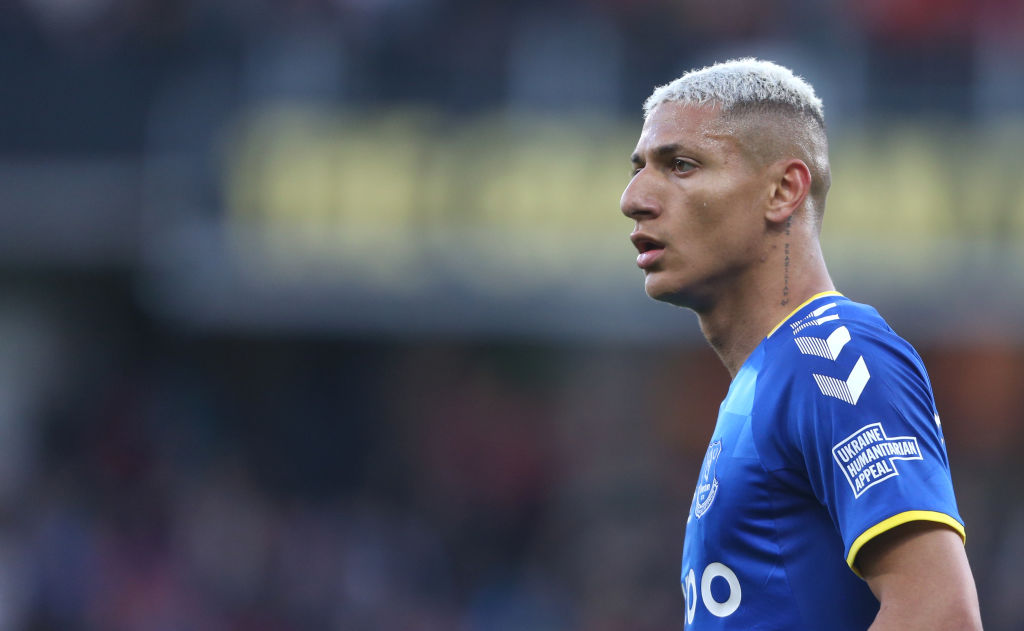 According to the Daily Mail, Chelsea have a high level of interest in securing a deal for Everton’s Richarlison.

The report adds that Chelsea head coach Thomas Tuchel is intent on strengthening his attacking options over the coming weeks.

Richarlison, 25, played a peripheral figure in keeping the Toffees in the Premier League during the last season, scoring four goals and providing one assist during his final seven outings.

With the Brazilian having just two years left on his contract, the Merseyside outfit may not want to risk the attacker entering the final 12 months of his contract.