Juventus midfielder Adrien Rabiot has reportedly emerged as a transfer target for Chelsea.

Chelsea head coach Thomas Tuchel is intent on signing a suitable replacement at centre-back and wing-back. 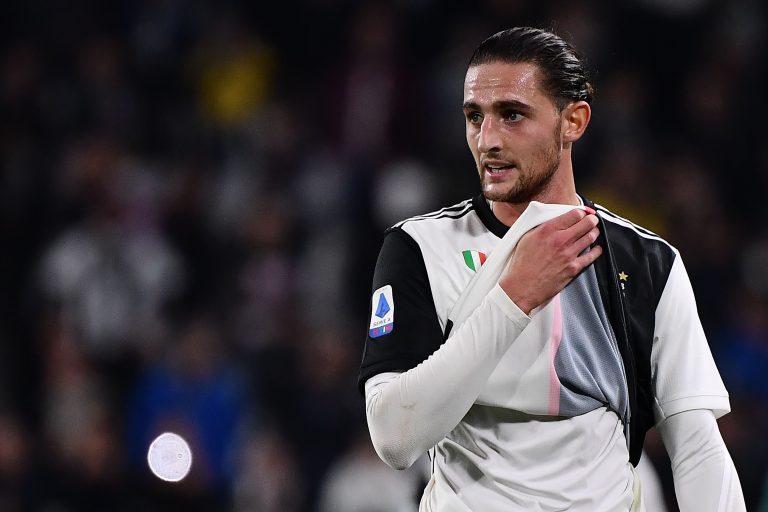 However, other areas could also be strengthened, including in the middle, with Jorginho and N’Golo Kante having been linked with a move away from Stamford Bridge.

According to Tuttosport, Rabiot is reportedly on the radar of Chelsea and could be allowed to depart Juventus for the right price.

The 27-year-old has made 45 appearances in all competitions this season.

Nevertheless, the Frenchman has just over a year left on his contract, the suggestion being that the Blues could be successful with a bid in the region of £17m.

Rabiot’s final year at Paris Saint-Germain during 2018-19 was spent with Tuchel as his head coach.