Barcelona are reportedly ready to test Bayern Munich’s resolve with a £27m offer for wantaway striker Robert Lewandowski this summer.

The Poland international is under contract with the Bavarians until 2023, and the speculation surrounding his future ‘has gathered pace’ in recent months. 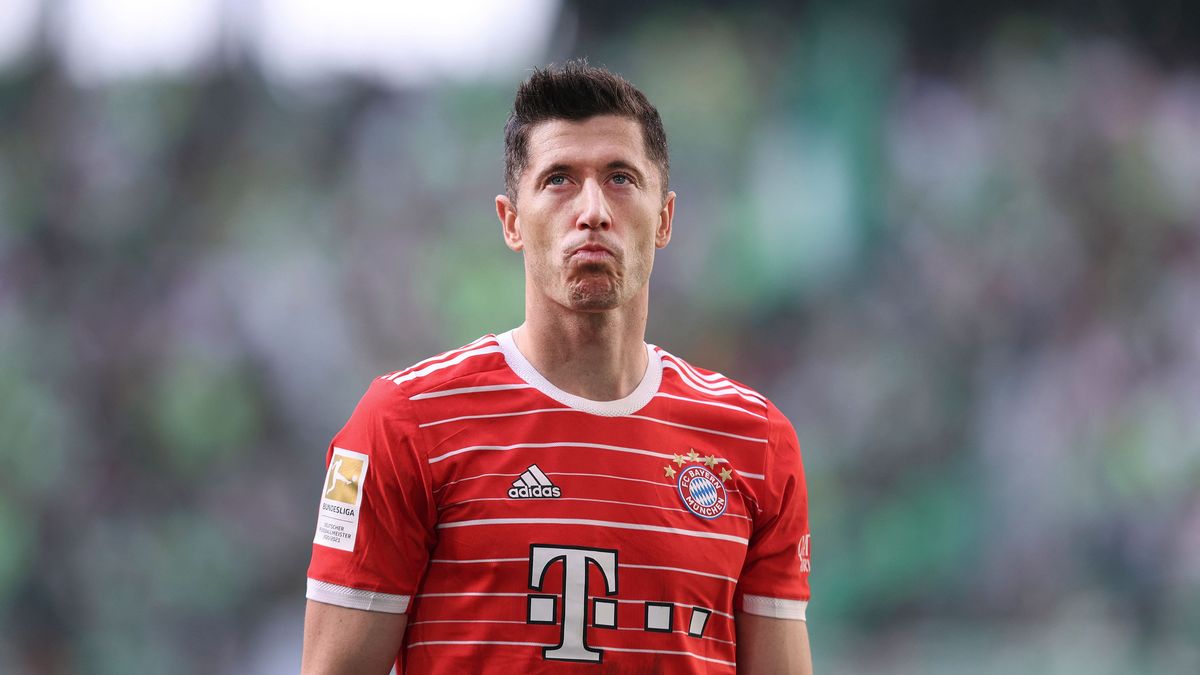 The Pole has now confirmed that he will not be extending his stay at the Allianz Arena beyond the end of next season.

Barcelona are believed to have been keeping a close eye on the 33-year-old’s situation for a number of weeks, while Chelsea and Manchester City have also been credited with an interest.

Now, Bild – via Marca – suggests that the Catalan giants have now approached the Bundesliga champions with an offer of £27m for Lewandowski.

The report goes on to claim that Bayern would demand a figure of at least £33.8m to consider a sale, but president Hasan Salihamidzic has once again insisted that he is not for sale.

“Lewandowski has a contract until 2023 and he will honour it. We had a conversation with his agent and we made it very clear to him that we envisage the future with him,” Salihadmidzic told SPORT1.

Lewandowski has scored 344 goals and registered 72 assists from 374 games for Bayern Munich.