The 24-year-old has been in impressive form for the Italian club this term, contributing eight goals and four assists in 36 appearances across all competitions. 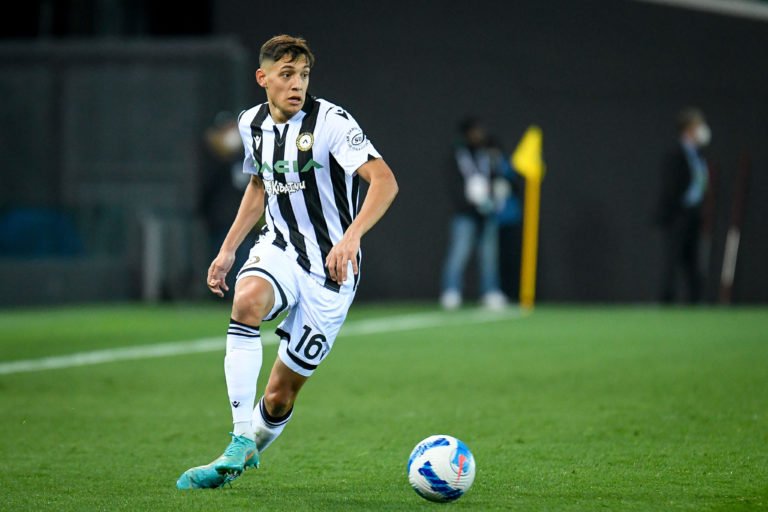 According to journalist Ekrem Konur, the Gunners have started discussions with Udinese over a move for the Argentina international, with the Premier League outfit preparing to make a £15m offer.

Meanwhile, the report claimed that the North London outfit would be willing to offer Pablo Mari in exchange for Molina.

It is understood that Arsenal head coach Mikel Arteta is looking to bolster his options at right-back to provide more competition for Cedric and Takehiro Tomiyasu.

Atletico Madrid and Juventus have also been credited with an interest in Molina, who has a deal at the Stadio Friuli until June 2026.