Liverpool have reportedly entered pole position in the race to complete a deal for Birmingham City starlet Jobe Bellingham.

The 16-year-old is starting to emerge in the senior game and continues to impress at the youth level, having scored five goals from 10 appearances in the Under-18 Premier League this season and has also registered one assist in 13 Premier League 2 appearances. 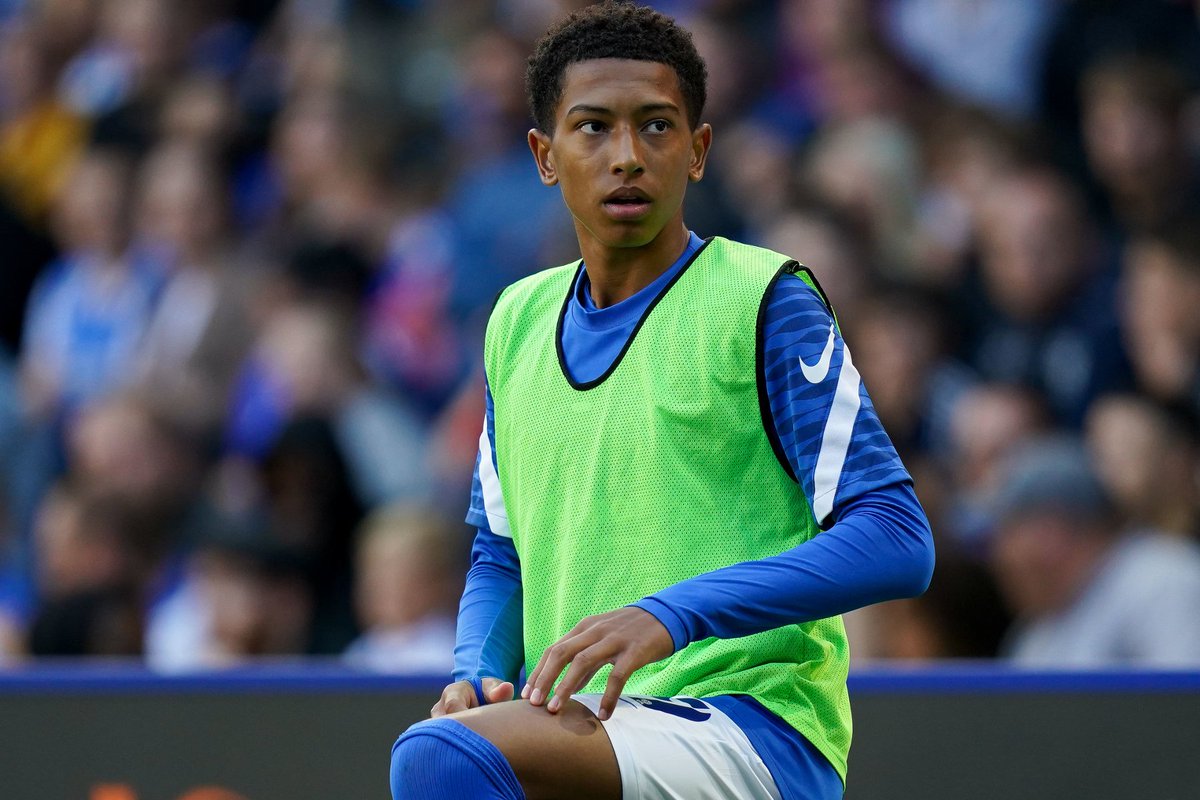 The teenager has earned eight caps at the Under-17 level for England, but he is yet to sign a professional contract with Birmingham City Football Club.

According to The Mirror, the Reds are monitoring Jobe’s development at Birmingham and are the frontrunners for his signature.

The report adds that Man City and Newcastle United have also been informed of the midfielder’s situation, but Blues will not let him leave without a fight.