Juventus are reportedly keen to edge out Real Madrid in the race to sign Rennes wonderkid Eduardo Camavinga.

The 17-year-old has impressed with the French outfit last term, finding the back of the net on one occasion in 36 appearances, in addition to contributing two assists, and the midfielder was widely expected to join Real Madrid over the summer. 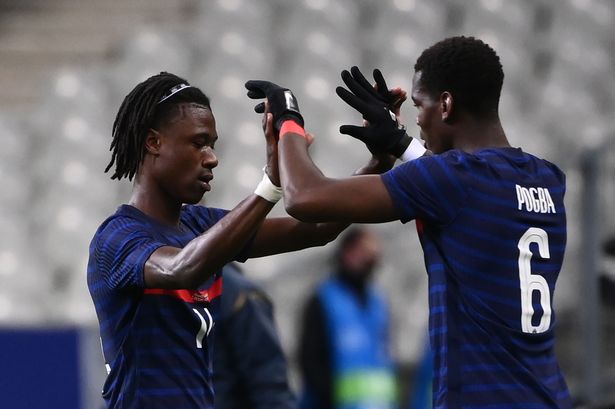 As a result of the coronavirus pandemic, Los Blancos could not afford to sign the teenager, but a recent report suggested that the Spanish champions were confident of completing a deal for the Frenchman during next summer’s transfer window.

However, according to Tuttosport, Juventus are preparing to make a ‘serious play’ for Camavinga, with manager Andrea Pirlo determined to bring him to Turin next summer.

Manchester United and Paris Saint-Germain are also said to be monitoring the situation ahead of a possible bid during the summer.