The France international has long been linked with a move to the Spanish champions Real Madrid and last week admitted that it would be a “dream” to play for Los Merengues. 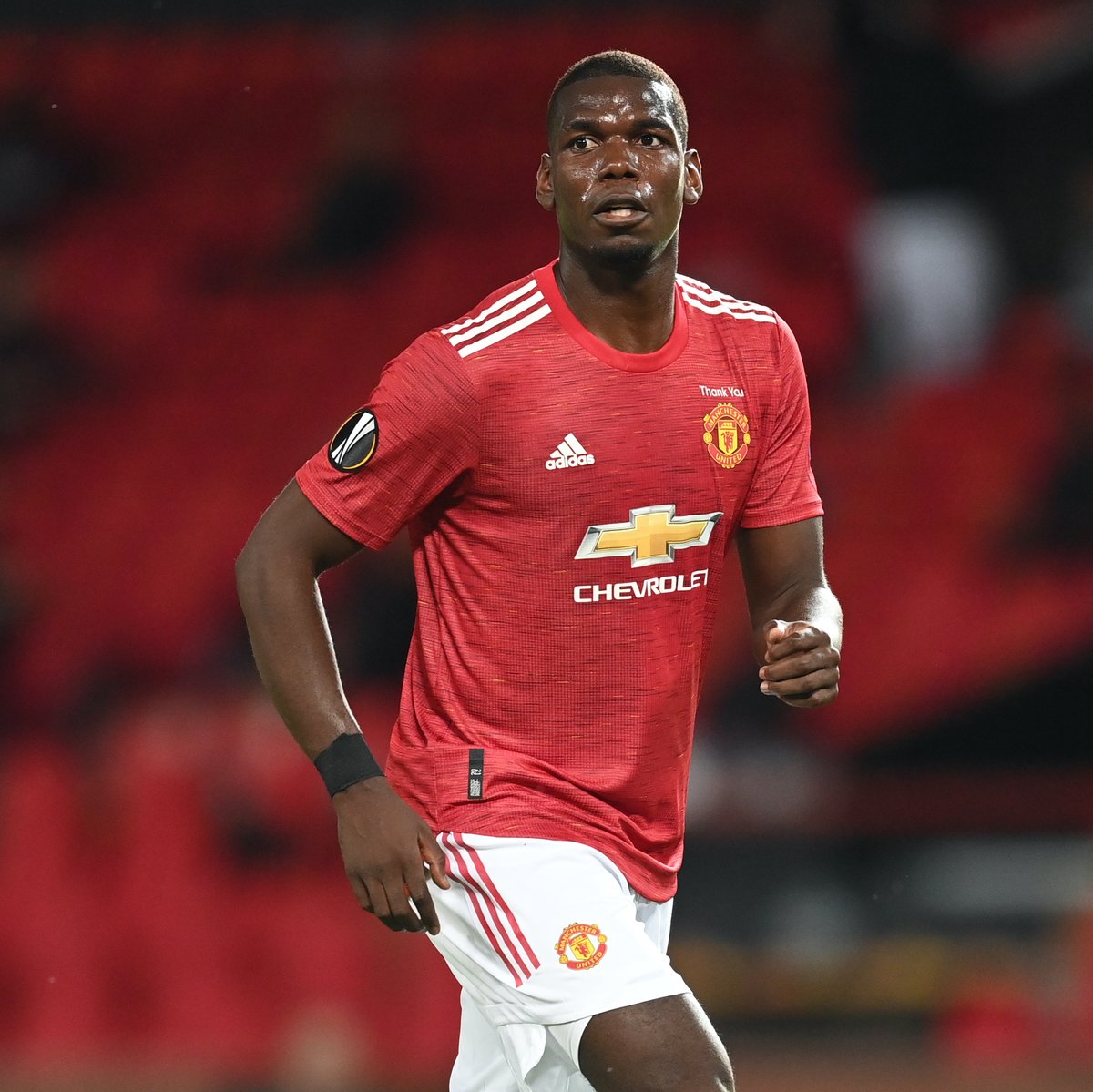 Paris Saint-Germain and Juventus have also been credited with an interest in the 27-year-old midfielder, but Mundo Deportivo reports that the Catalan giants Barcelona have now also entered the race.

Barca are on the lookout for bargains amid their financial crisis and are lining up moves for Memphis Depay, Georginio Wijnaldum and Eric Garcia.

Pogba, the 2018 World Cup winner is in the final year of his contract at Old Trafford, although the Premier League giants do have the option to extend that by a further year.

The Man United ace has made just 22 appearances across all competitions last season.