The 17-year-old midfielder enjoyed an excellent 2019-20 campaign for the Ligue 1 outfit, and it is widely thought that he would have joined Real Madrid over the summer if the COVID-19 pandemic had not occurred. 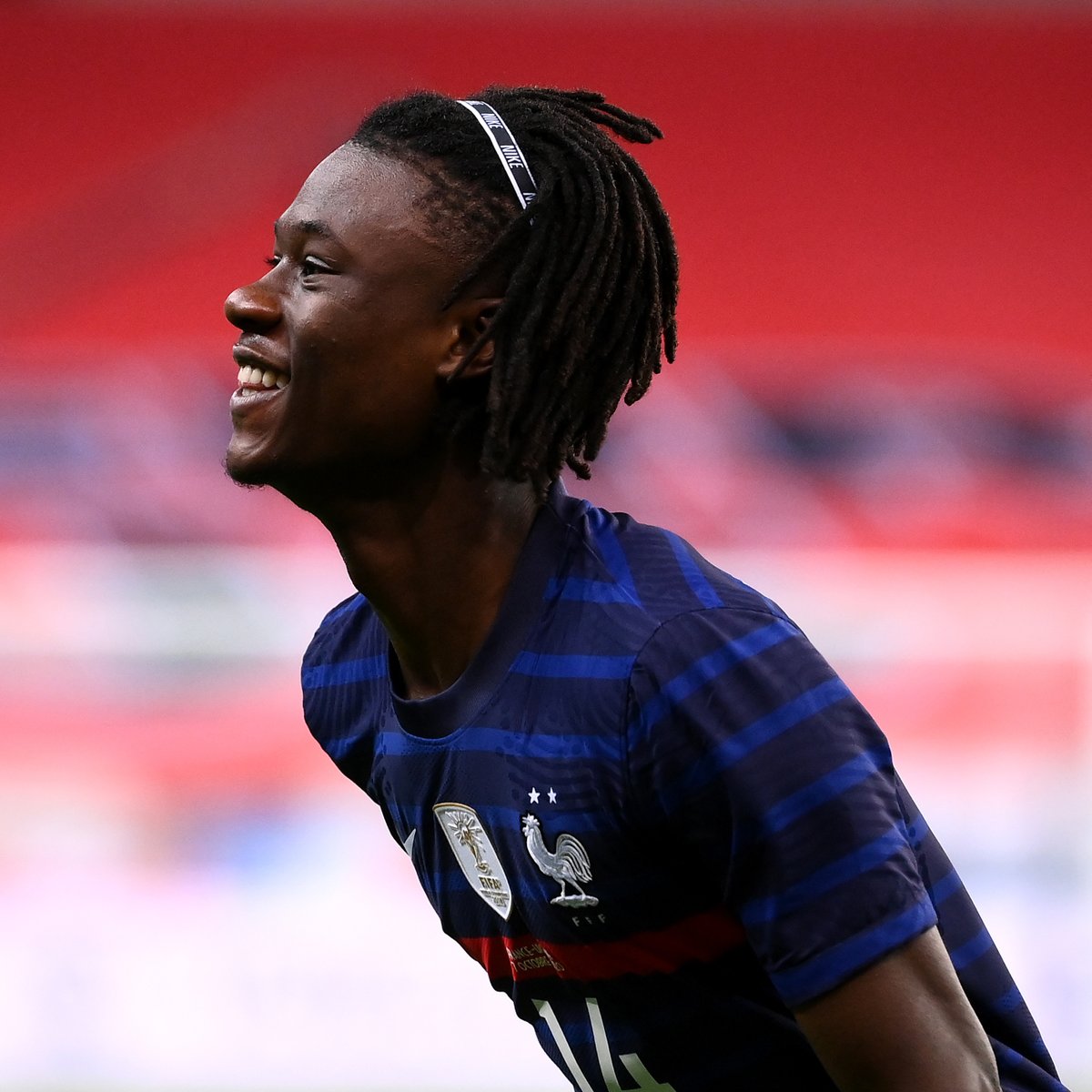 Los Blancos are said to be determined to sign the teenager at the end of the current season, while the Serie A champions Juventus have been credited with an interest in the Frenchman, who scored his debut goal for the national team earlier this month.

However, according to reports in Spain, Tottenham Hotspur are also in the race for the Camavinga, with manager Jose Mourinho seeing him as a key part of his future plans.

Camavinga could be available in the region of €80 million, but the youngster will only have one year left on his contract next June.

Camavinga has scored one goal and registered one assist in seven French top flight this season.