Manchester United have reportedly expressed an interest in making an audacious move for Real Madrid midfielder Federico Valverde, according to The Sun.

The Red Devils are long-term admirers of the Uruguay international after he managed to force his way into first-team at the Bernabeu. 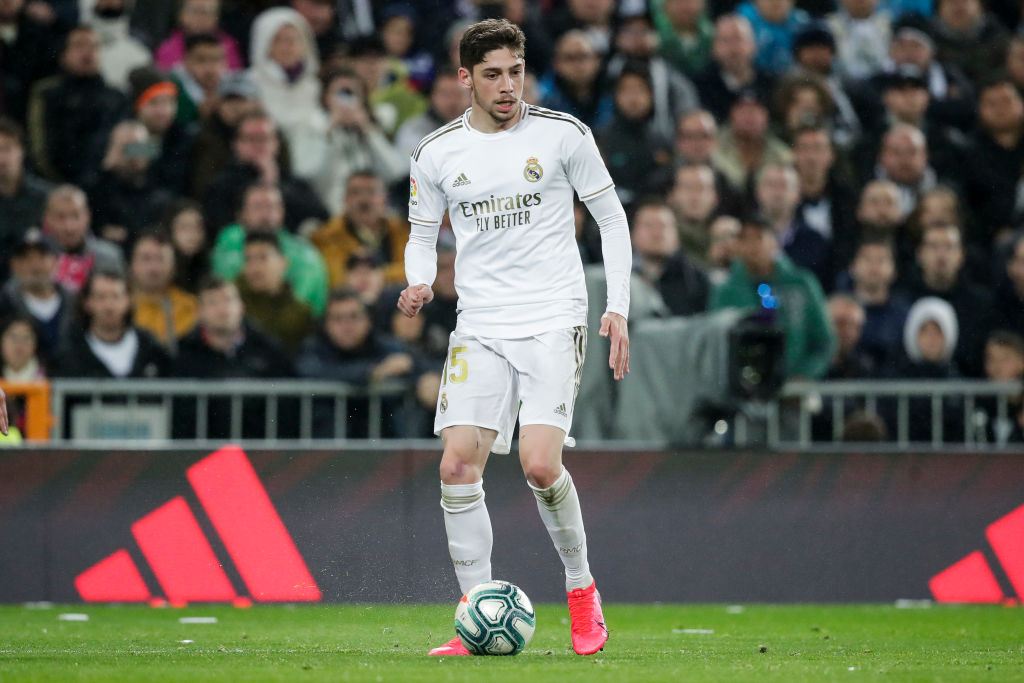 United are looking at the 22-year-old midfielder as a potential makeweight in a deal that would see the club’s outcast Paul Pogba move to the Spanish capital.

The Sun goes on to claim that the 20-time English champions could look to sign Valverde in case a swap becomes possible.

United boss Ole Gunnar Solskjaer confirmed that the club had extended Pogba’s contract by an additional year to ensure the Frenchman remains with the Premier League giants until 2022.

Valverde joined Real Madrid in 2016 and he has a whopping £640m buyout clause in his current contract.