The Portuguese champions Porto have announced the signing of Malang Sarr on a season-long loan move from Chelsea.

The 21-year-old defender joined the Blues on a five-year deal from Nice earlier this summer but has been sent out on loan to continue his development. 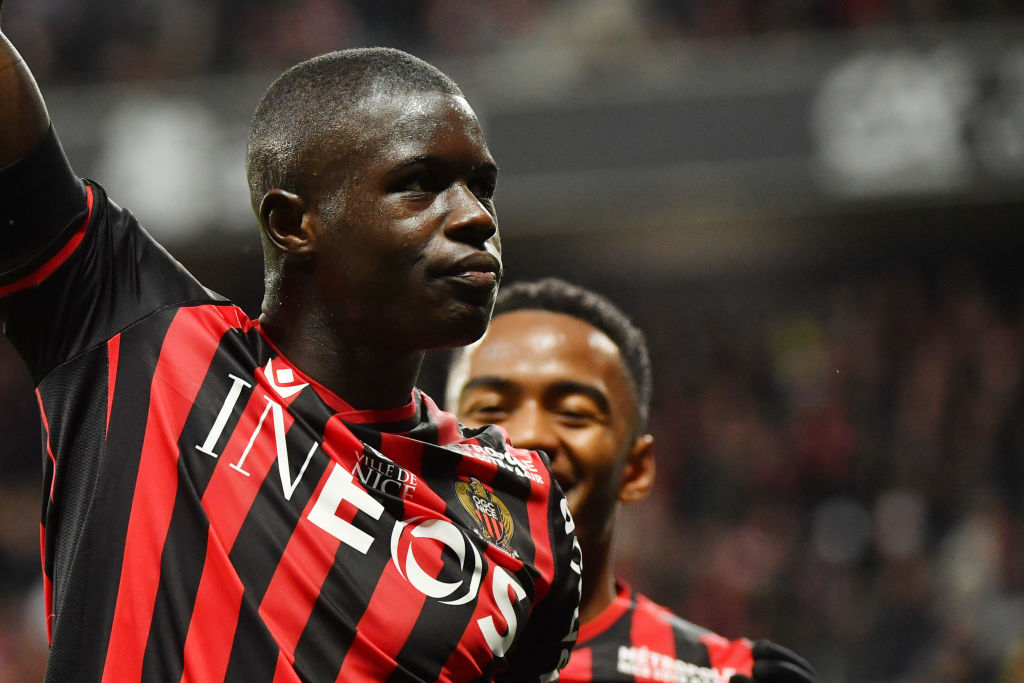 The France Under-21 international impressed with Nice, having made 119 appearances for the Ligue 1 outfit.

The centre-back will wear the new shirt 32 in Portugal.

Frank Lampard’s side will monitor Sarr’s progress as they look for him to kick on with his development at the Portuguese giants.