Southampton have confirmed the signing of Ibrahima Diallo from the Ligue 1 outfit Brest on a four-year contract.

The deal for the France U21 international is believed to be worth about £11m at St Mary’s. 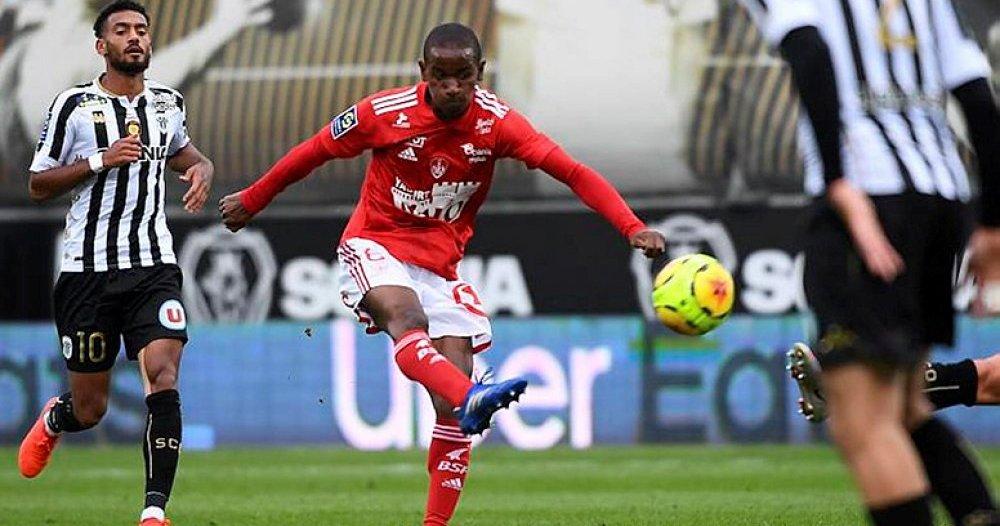 The 21-year-old midfielder came through the Monaco academy before joining Brest last year.

The Frenchman becomes the third signing of the summer to Ralph Hasenhüttl’s squad after Kyle Walker-Peters and Mohamed Salisu.

Diallo act as a replacement for Pierre-Emile Hojbjerg, who joined Tottenham Hotspur earlier in this window.