AC Milan have reportedly outlined their intentions to move for Manchester United right-back Diogo Dalot, according to Sky Sports News.

The Portugal Under-21s international joined the Red Devils from FC Porto in a £19m deal two years ago. 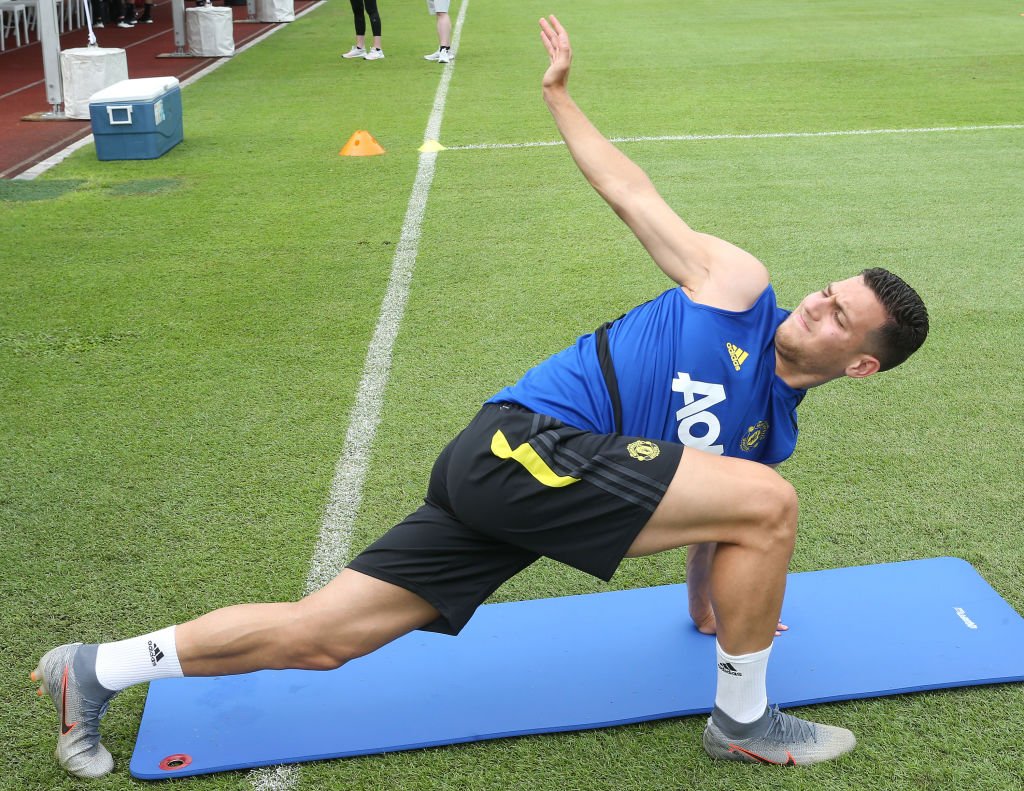 However, the 21-year-old has made just 34 appearances for United in all competitions, leading to suggestions that he may move on this summer.

The report claims, the Serie A outfit are keen to strike a deal for the Portuguese youngster before next week’s deadline.

Milan are known to be in the market for a new full-back, with Tottenham’s Serge Aurier and Norwich City’s Max Aarons also rumoured to be on their radar.