Barcelona are expected to wrap up a deal for Ajax right-back Sergino Dest.

The La Liga giants are in the market for a new defender, having allowed Nelson Semedo to join Wolverhampton Wanderers.

The European champions Bayern Munich were also in the race to sign Ajax’s Sergino Dest, but the Germans were unable to agree to a deal for the starlet. 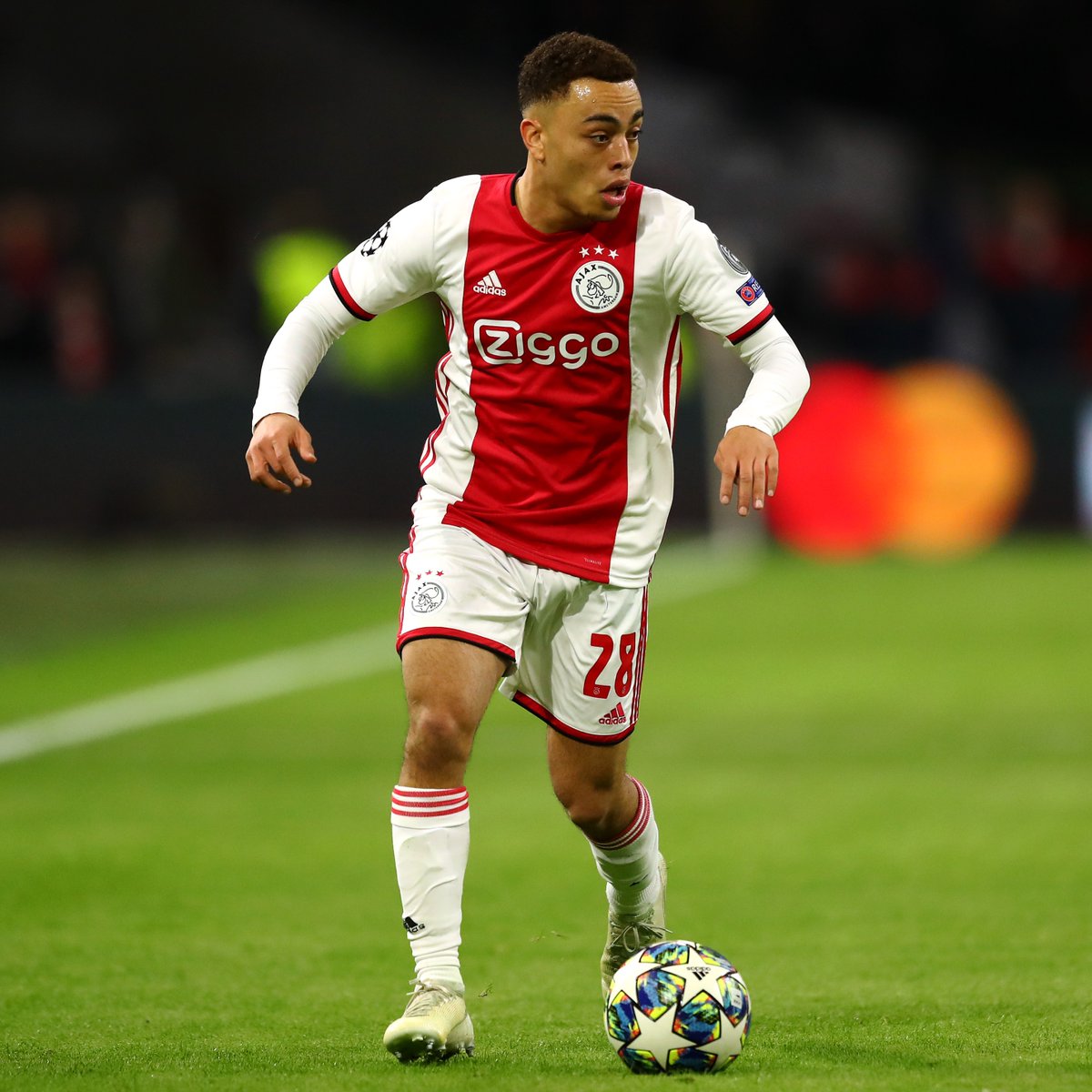 However, according to the Mundo Deportivo via Goal, Ronald Koeman’s side are on the verge of finalising a deal for the 19-year-old defender, having agreed a €20 million plus add-ons deal with Ajax.

The young American talent, who still has two years left to run on his contract, has already made three Eredivisie appearances this season.

Dest has contributed two goals and six assists in 36 appearances for the Dutch giants during the 2019-20 campaign.

Barca have been working hard to offload as many players that are not part of Koeman’s plans as possible, with the Catalan giants are in desperate need of funds to rebuild their squad.