Chelsea are ready to make a move for RB Leipzig defender Josko Gvardiol.

During the summer, the Blues have acquired the services of Wesley Fofana and Kalidou Koulibaly as they bid to bolster their backline.

However, during that process, the West Londoners were known to hold an interest in Gvardiol, who is contracted to the German outfit until the end of 2026-27. 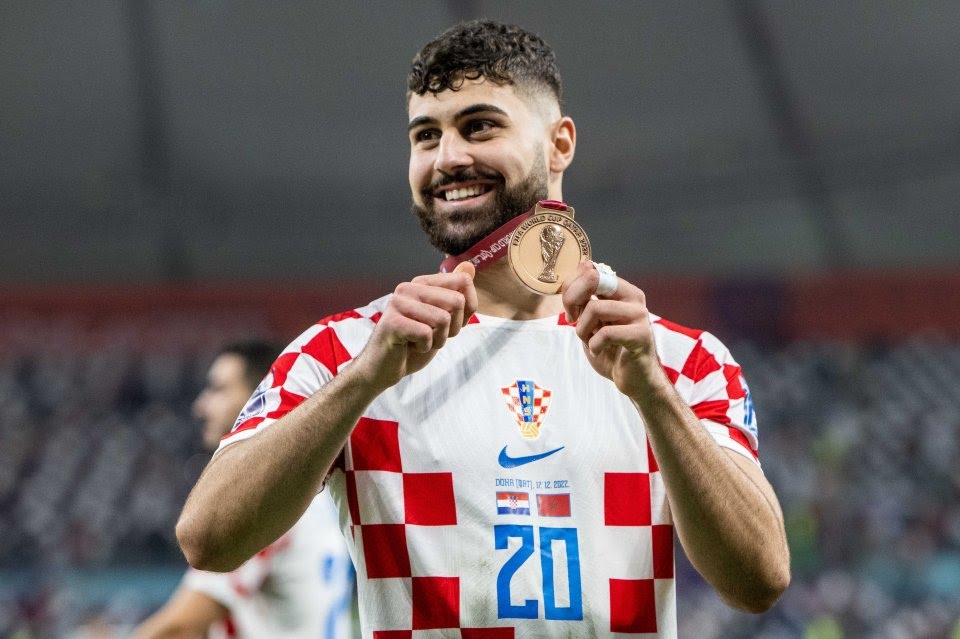 Manchester City and Real Madrid have both been linked with the 20-year-old defender ahead of possibly making an approach for his signature during the summer transfer window.

However, according to 90min, Chelsea are confident that they will win the race for Gvardiol’s signature in 2023.

The youngster has recently acknowledged that he has spoken to Chelsea midfielder Mateo Kovacic during their time with their national team Croatia.