The 22-year-old has been in scintillating form for the Dutch giants this season, contributing 10 goals and two assists in 21 appearances in all competitions. 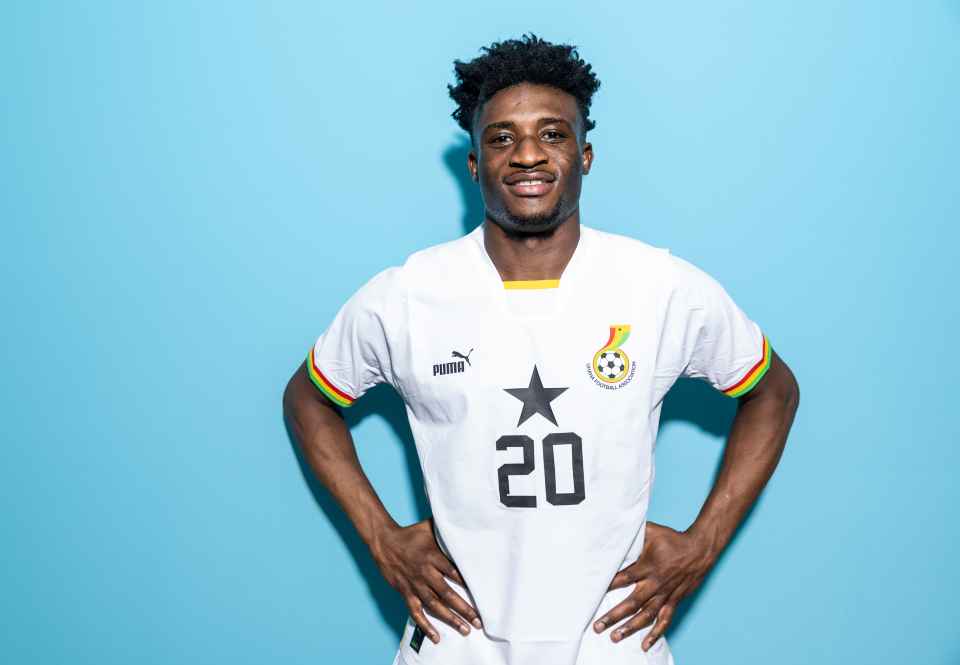 There remains speculation surrounding Kudus’s future in the last few weeks, with a number of clubs are said to be interested in his services.

According to the Daily Mail, the attacker could attempt to force a move away from Amsterdam during next month, and Liverpool are allegedly in the hunt for his signature.

The youngster represented Ghana at the 2022 World Cup and has earned plenty of plaudits for his performances.

Manchester United, Newcastle United and Everton have also been linked with a move.