Arsenal and Paris Saint-Germain could reportedly slug it out over the winter for the signature of Vitoria Guimaraes midfielder Ibrahima Bamba.

According to O Jogo, PSG are ready to rival the Gunners in the chase for the 20-year-old midfielder, who wants to progress his career at a bigger team. 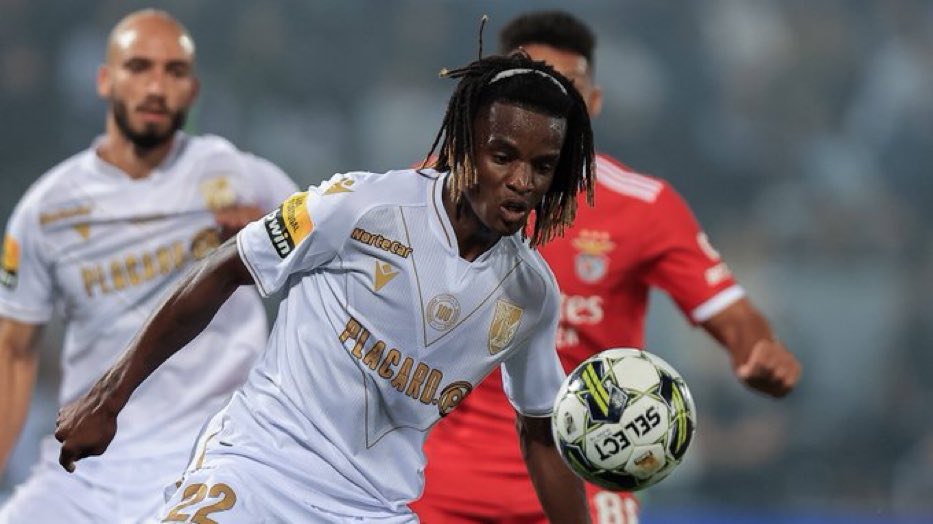 The youngster has been impressive for the Portuguese outfit and his amazing displays had convinced the club to offer him a new contract, which he penned in October.

The Italian is contracted to the club until 2026, placing Vitoria Guimaraes in a strong position when it comes to negotiation.

The report adds Paris Saint-Germain, Arsenal, Club Brugge and Atalanta BC are all keeping close tabs on the midfielder.

Vitoria Guimaraes may ask for around €30m for the youngster.