Spurs manager Antonio Conte is keen to strengthen his squad during the mid-season transfer window and signing a new centre-back is believed to be one of his main priorities. 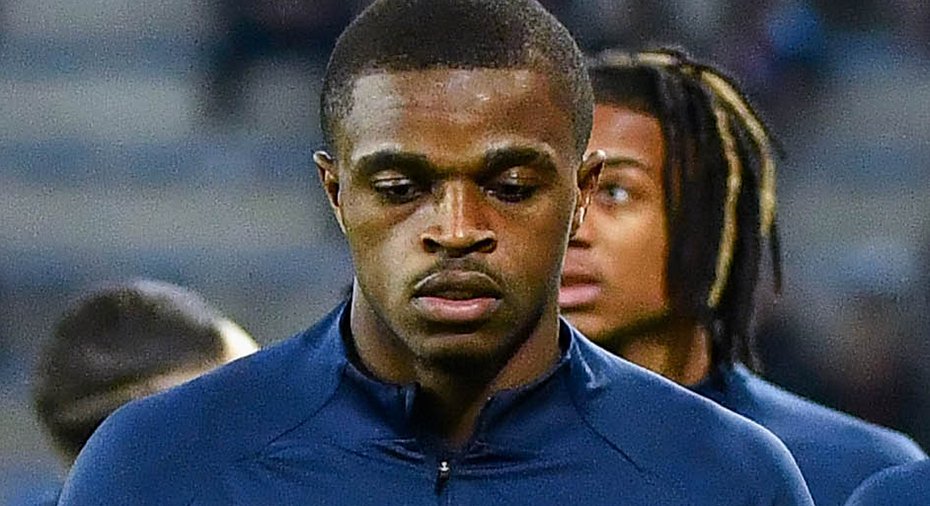 According to Calcio Mercato, Tottenham Hotspur are considering a move for Kalulu, who is said to be valued at around £44m by Milan.

The Lilywhites could offer Japhet Tanganga as part of a deal, with the Rossoneri supposedly interested in the 23-year-old defender.

The Englishman came through the Tottenham academy and has made 44 appearances for the North Londoners.

Meanwhile, Kalulu has established himself as a peripheral figure in AC Milan’s side, appearing in all 21 of their games this term.