Arsenal are at the head of the queue to sign Atletico Madrid striker Joao Felix.

The 23-year-old is widely expected to call time on his tenure at the Wanda Metropolitano after an alleged falling out with Diego Simeone.

Felix has largely struggled to make his mark in Madrid, with Antoine Griezmann, Angel Correa, Matheus Cunha and Alvaro Morata all competing for the final third. 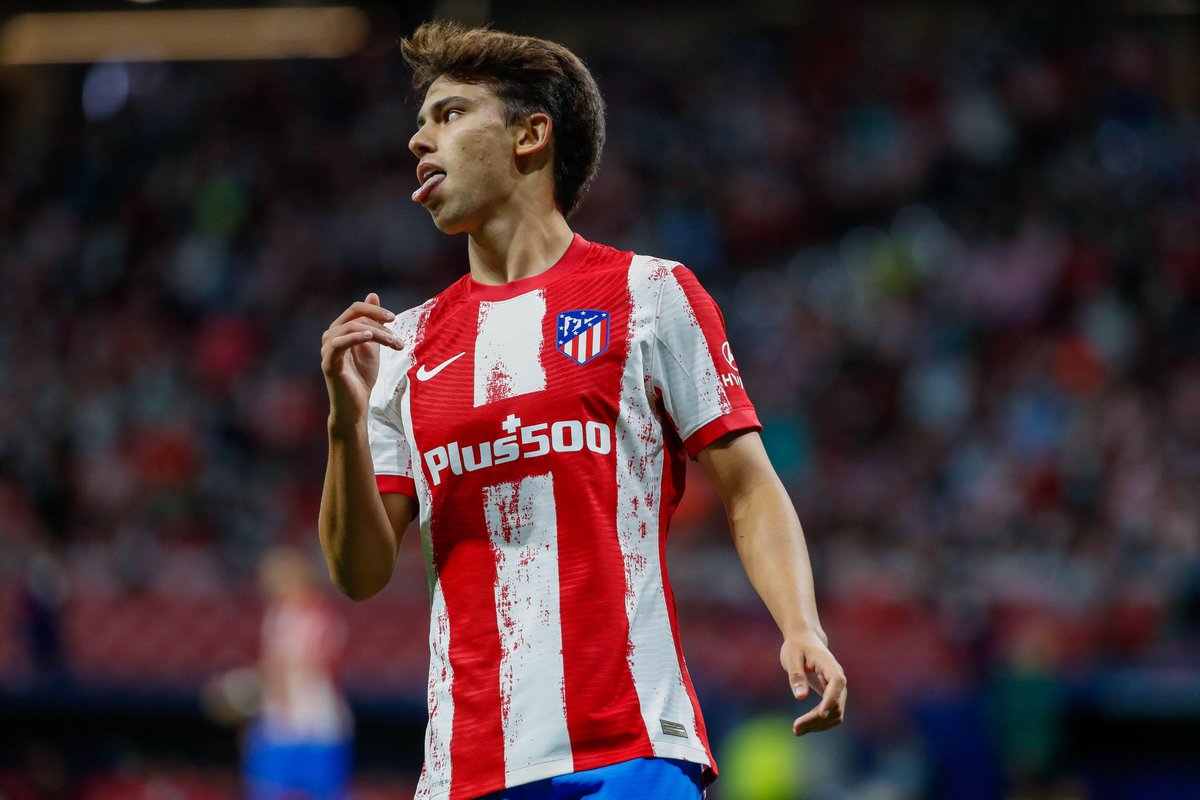 Manchester United, Paris Saint-Germain, Aston Villa and Wolverhampton Wanderers are all credited with an interest in signing Felix.

However, Marca reports that the Gunners are keen to edge out other clubs in the race to sign the Portugal international as they seek cover for Gabriel Jesus in January.

Los Rojiblancos forked out a whopping €126m to sign Felix from Benfica in 2019, and the Spanish outfit are rumoured to be after at least €100m to sanction a winter sale.

The striker remains under contract at the Wanda Metropolitano until June 2026.

Felix has scored 33 goals and registered 18 assists in 129 appearances for the Red and Whites across all competitions.