Chelsea have not given up hope of signing Celtic right-back Josip Juranovic.

With Reece James and Cesar Azpilicueta both as options at right-back and right wing-back,

While the Blues are well stocked for options in that area of the pitch. However, it has been suggested for a number of months that the Premier League giants are ready to bring in a fresh face. 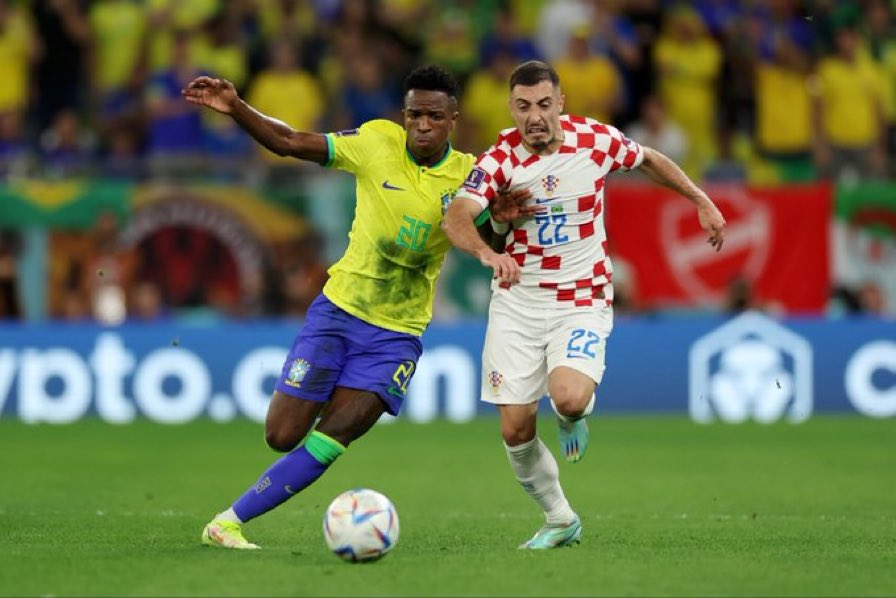 Earlier this year, Chelsea were contemplating whether to make an approach for Juranovic.

Now the reporter Simon Phillips has now acknowledged that the Blues still hold an interest in signing the 27-year-old ahead of the upcoming January window.

Despite Chelsea’s alleged interest in the Croatia international, there is no certainty that they will be able to tempt the Hoops into a sale for one of their most prized assets.

Juranovic still has three-and-a-half years left on his contract, and the Scottish champions may prefer that he contributes to another title success.