Villarreal right-back Juan Foyth has reportedly emerged as a transfer target for Barcelona.

The Argentina international joined the Yellow Submarine from Tottenham Hotspur in 2021 after an impressive loan spell.

The defender helped the La Liga outfit reach the semi-finals of the 2021-22 Champions League under Unai Emery. 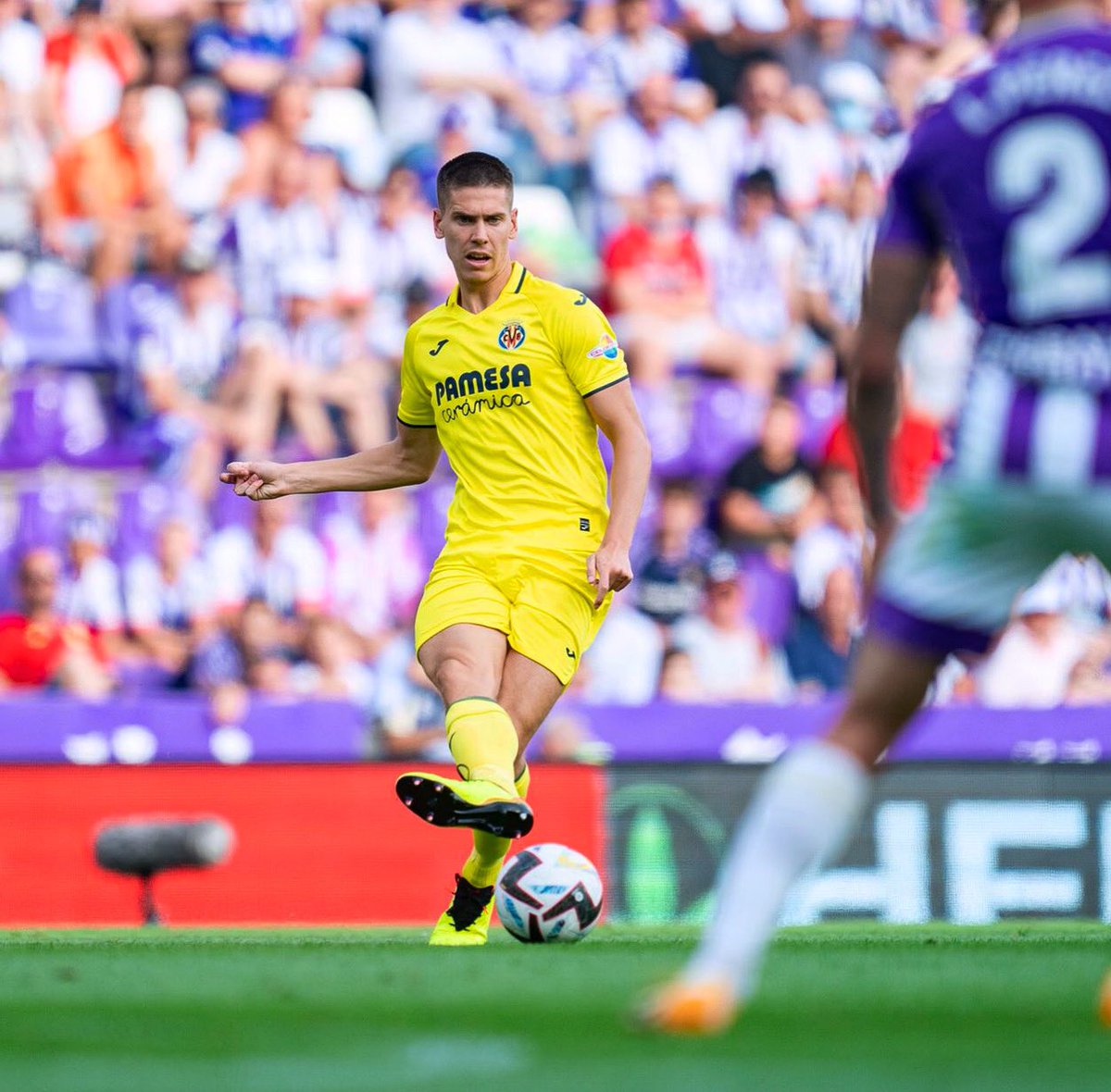 Foyth has made 38 appearances in all tournaments last term, and played an essential part in the Yellow Submarine’s run to the Europa League title.

He is under contract at Villarreal until the end of the 2025-26 season, but according to Sport, the Blaugrana are ready to make a move for the right-back in the near future.

The report adds that the Catalans tried to engineer a last-minute move for the Argentine over the summer when Azpilicueta committed his future to Chelsea.

Man United’s Diogo Dalot and BVB’s Thomas Meunier have both been mentioned as potential alternatives to Foyth should Barca fail to sign the 27-year-old defender.