Real Madrid have reportedly set their sights on a deal for Manchester United forward Marcus Rashford.

The 25-year-old has been in scintillating form for the Red Devils this season, contributing eight goals and three assists in 19 games. 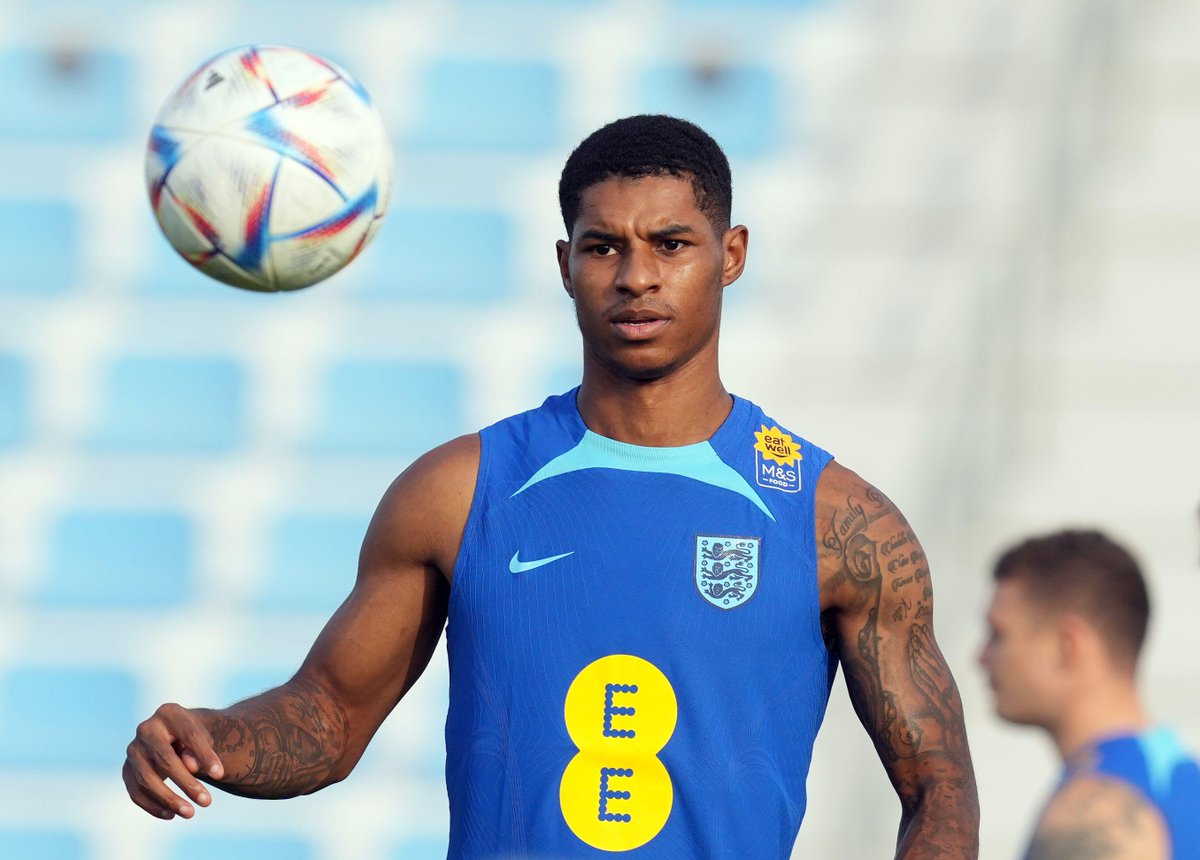 The England international has managed to score three goals across four games at the 2022 World Cup.

According to The Express, Rashford is attracting interest from elite clubs, including Real Madrid.

The La Liga champions are believed to be targeting the Englishman as a long-term replacement for Karim Benzema, who has struggled with fitness issues this term.

A recent report suggested that the Mancunian giants fear they may have to sell Rashford, whose current deal is set to expire at the end of the season.

While the 20-time English champions have the option to extend his contract by another year, they could still lose him on a free transfer next year.