Chelsea have reportedly taken the lead in the race to sign Bayer Leverkusen playmaker Kai Havertz.

Earlier, it was reported that the Blues were regarded as the No.1 favourites to secure Havertz’s signature during the summer transfer window. 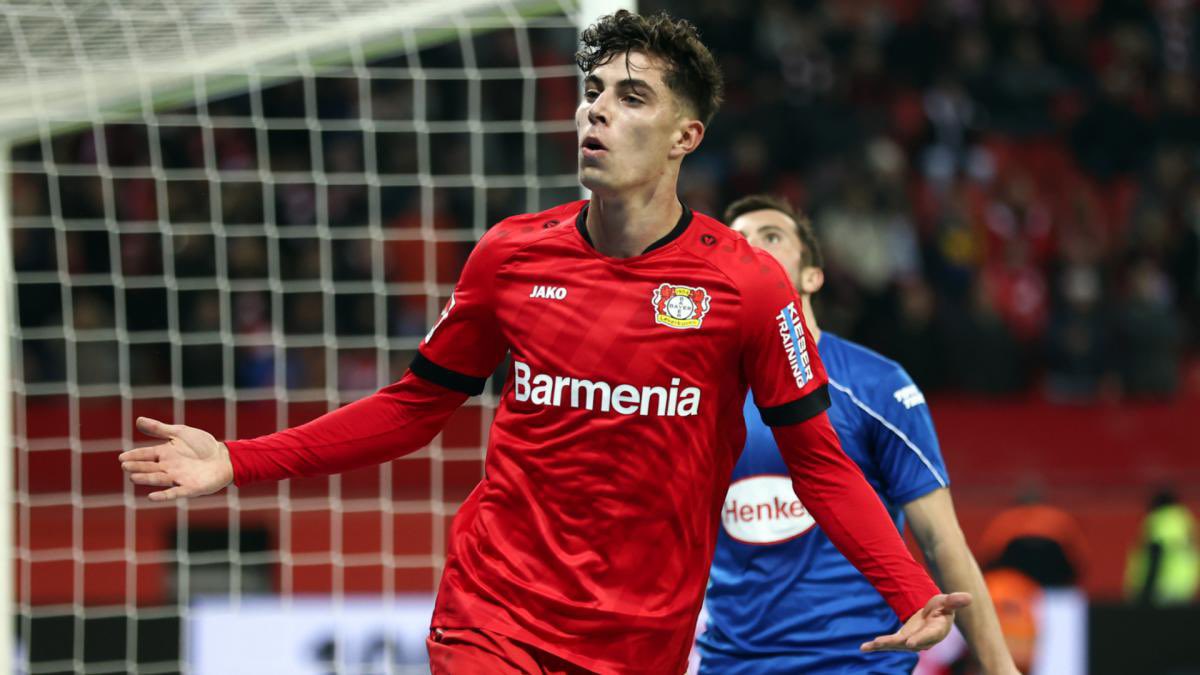 However, Liverpool, Manchester United and Bayern Munich are also thought to be weighing up moves for the Germany international, who could be available in the region of £90m.

According to Goal, Chelsea have entered pole position in the race to complete a deal for the 21-year-old midfielder after several clubs were put off by Die Werkself’s asking price.