The 31-year-old defender still has one year left to run on his current contract at Anfield but has struggled to nail down a regular place this season, leading to suggestions that the centre-back could seek pastures new this summer. 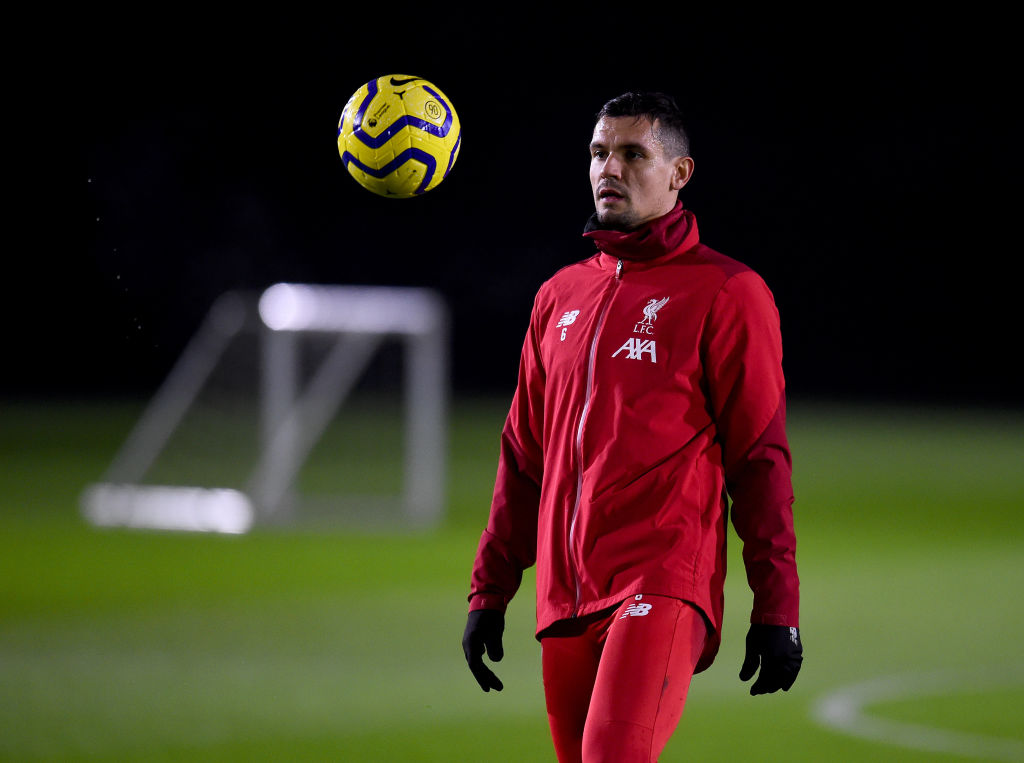 Zenit have identified the Croatia international as a potential signing and are keen to strike a deal for the veteran defender prior to the 2020-21 season.

The report adds that while both sides have not begun discussions over a proposed transfer, the Merseyside giants would be open to selling Lovren this summer.

Lovren has made just 10 appearances for the Reds in the Premier League this term.