Barcelona have enquired about the possibility of signing Tottenham Hotspur midfielder Ryan Sessegnon.

The 20-year-old has only made nine starts and three substitute appearances in all competitions during his first season at the London outfit. 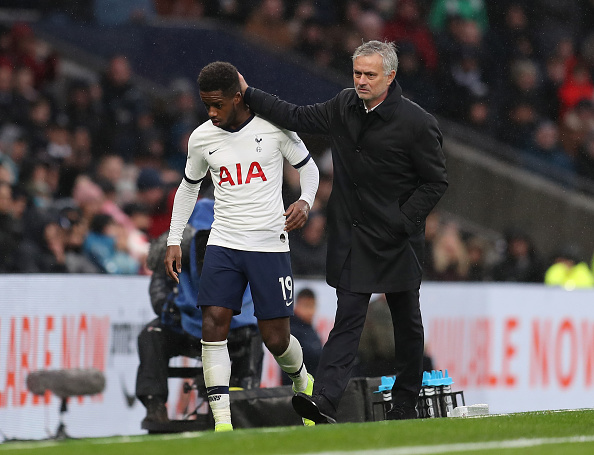 Although recent reports have claimed that the Premier League giants have no intention of parting ways with the youngster, speculation persists regarding the player’s future.

According to Sky Sports News, the Spanish champions Barcelona have instructed intermediaries to ask Tottenham officials whether they would be up for a swap deal.

While Spurs manager Jose Mourinho is keen on bolstering his first-team squad, it is suggested that the Catalan giants are yet to tempt the Portuguese tactician with any of their players.

Sessegnon has five years left to run on his contract at Tottenham.