The 27-year-old defensive midfielder has made 34 appearances for Los Che during the 2019-20 campaign, including 27 games in La Liga, where he scored once. 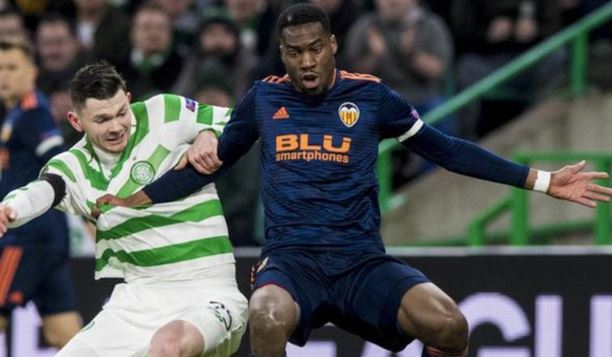 He still has less than two years left to run on his contract at the Mestalla, though, and there have been reports surfaced linking him with a move elsewhere in recent months.

According to FootMercato, Manchester United have “explored” the possibility of signing the playmaker, who is said to be interested in a switch to the Premier League ahead of the new campaign.

Kondogbia spent the 2012-13 season with the Spanish outfit before impressing during a two-year spell at Monaco.

The Frenchman spent the 2017-18 campaign on loan at Los Che before arriving on a permanent deal in May 2018.

Valencia could struggle to keep hold of a number of players this summer, after missing out on Champions League football next season.