Manchester United midfielder Nemanja Matic has committed his long-term future to the club after signing a new contract that promises to keep him at Old Trafford until the summer of 2023.

The 31-year-old playmaker was strongly linked with a move away from Man United earlier this season, having struggled to earn a regular place under Ole Gunnar Solskjaer. 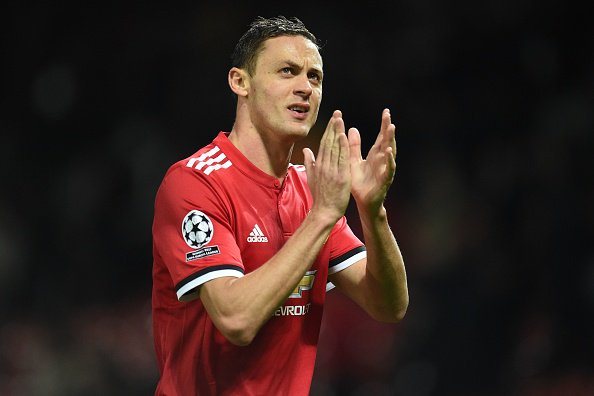 Matic has been an integral figure for the Red Devils in 2020, though, starting 12 of their last 14 Premier League outings.

United recently extended Matic’s contract until June 2021, but according to Italian journalist Gianluca Di Marzio, the Serbia international has now signed a new contract until the end of the 2022-23 season.

The veteran has made 114 appearances for United since his move from Chelsea in July 2017, while he has appeared on 27 occasions in all competitions this term.

The 20-time English champions will be looking to make it four Premier League wins in a row when they travel to Aston Villa on Thursday.