Valencia wonderkid Ferran Torres is reportedly on the radar of Juventus ahead of the summer transfer window.

The 20-year-old winger has established himself as a key man at the Mestalla, with just 12 months left to run on his contract, inevitably leading to speculation regarding his future.

Earlier it was suggested that the winger’s agent had been in contact with Manchester United officials’ to enquire about the availability of his signature. 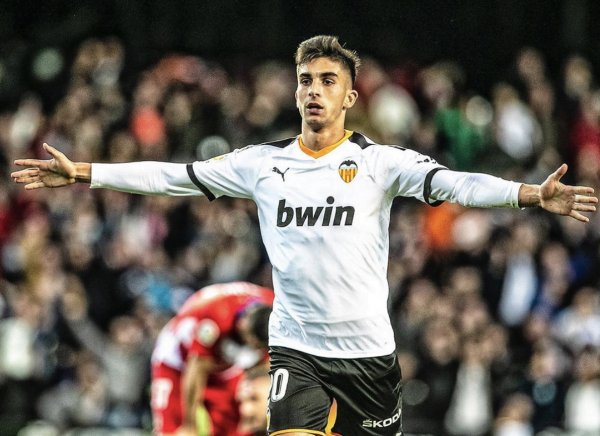 However, according to Onda Cero via Mail, the Italian champions Juventus are at an advanced stage in discussions with Torres and his representatives.

The Spaniard has scored six goals and registered six assists in La Liga and the Champions League this term.

Meanwhile, the German outfit Borussia Dortmund, too, are interested in signing Torres, as they prepare for life after Jadon Sancho.