Wolverhampton Wanderers are reportedly keen to edge out Arsenal in the race to sign Red Bull Salzburg midfielder Dominik Szoboszlai.

The 19-year-old, who has established himself as a key player at the Austrian outfit, is currently being linked with a bunch of European elite clubs, including Arsenal and AC Milan. 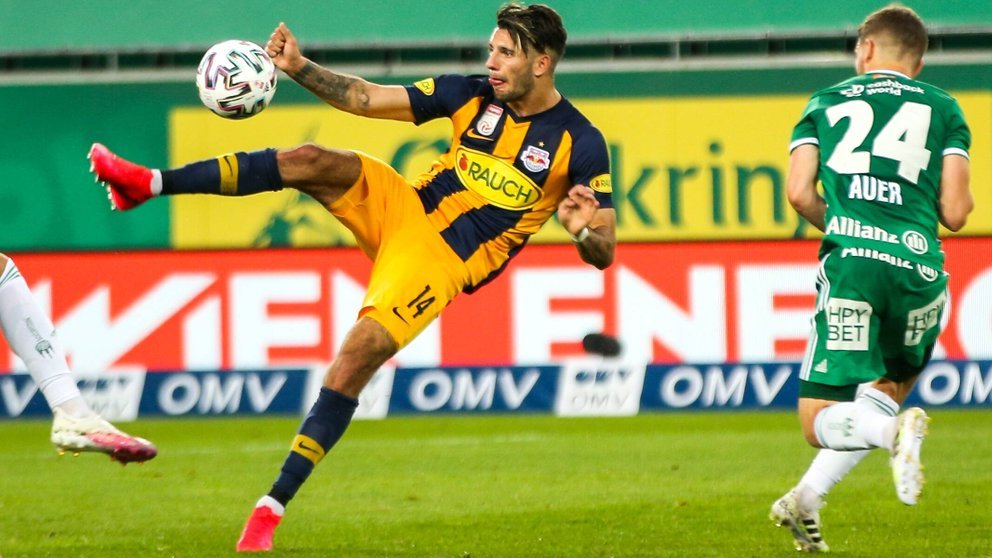 According to Sempre Milan, Wolverhampton Wanderers are also keeping close tabs on Szoboszlai ahead of a potential move for the teenager.

The Hungary international is said to be available for €24m, which could be paid in three instalments.

Szoboszlai has scored 15 goals and made 22 assists in 58 Salzburg appearances across all competitions.