The Red Devils manager Ole Gunnar Solskjaer is said to be in the market for a new defender, although the financial implications of the coronavirus pandemic could hinder moves for players such as Jadon Sancho and Jack Grealish. 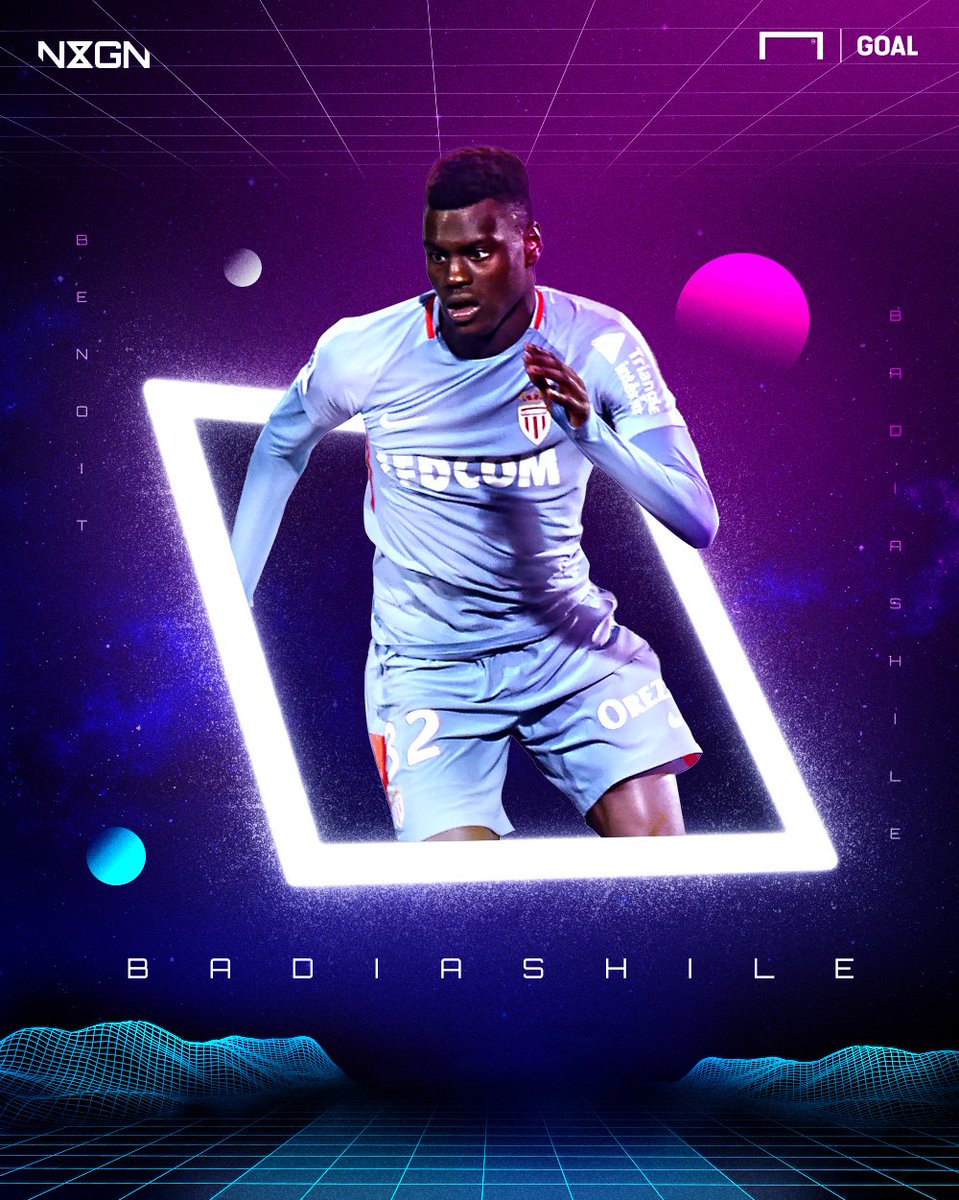 Badiashile has established himself as a regular fixture for Les Monegasques since his debut in 2018, with the 19-year-old has made 20 appearances across all competitions before the Ligue 1 season was curtailed.

The France Under-19 international has a contract at Monaco until the summer of 2024, though, and Monaco have supposedly already rejected a €15m bid for the teenager from league rivals Rennes.

Bayer Leverkusen and Valencia are also said to be keen on Badiashile’s situation.