The 30-year-old defender has been with City since 2017, winning two Premier League silverware, one FA Cup and three EFL Cups during his time at the Etihad Stadium.

He has impressed with Pep Guardiola’s side this term, making 22 appearances in the English top-flight. 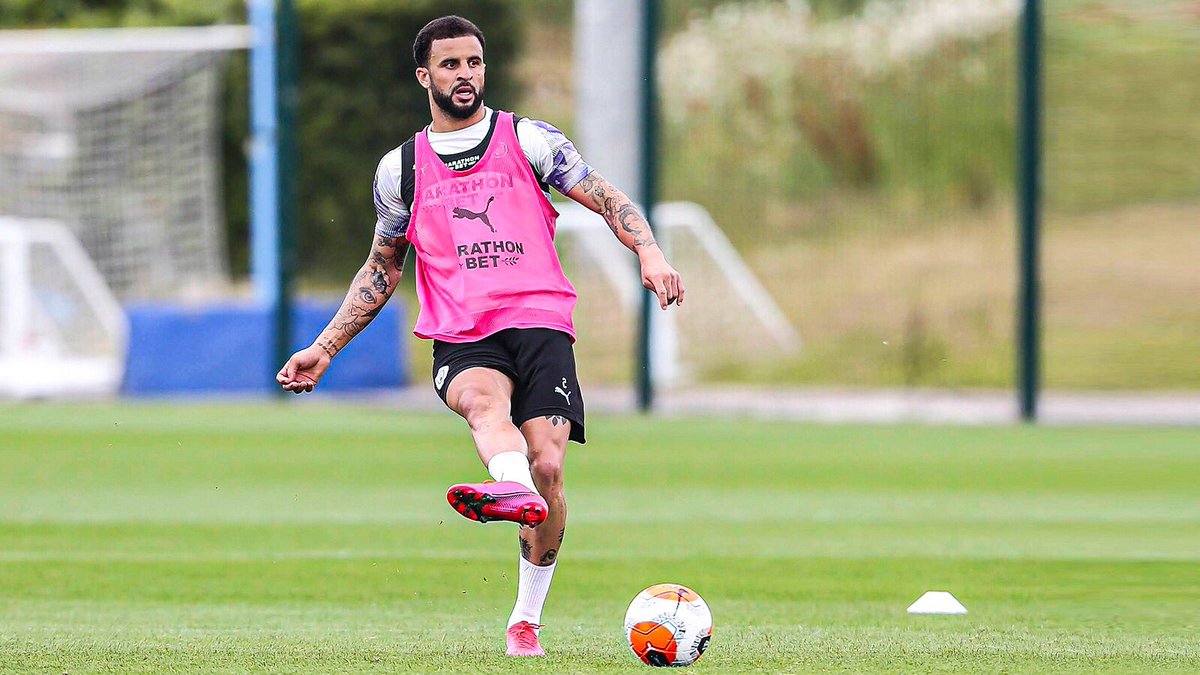 The England international has a deal at Manchester until June 2024, but according to The Sun, Inter Milan have identified the defender as a potential summer signing.

The report goes on to claim that Nerazzurri are lining up a move for the Englishman ahead of the next season, but Manchester City ‘are in no rush’ to sell him.

Walker racked up 131 appearances for Man City in all competitions since his move from Tottenham Hotspur in 2017.