Manchester United are reportedly the front-runners in the race to seal the transfer of Bayer Leverkusen attacker Kai Havertz, according to The Sun.

The 20-year-old stacking midfielder has scored 20 goals at club level during the 2018-19 campaign and has again been in sensational form this season, finding the back of the net on 15 occasions in 38 appearances, in addition to contributing 8 assists. 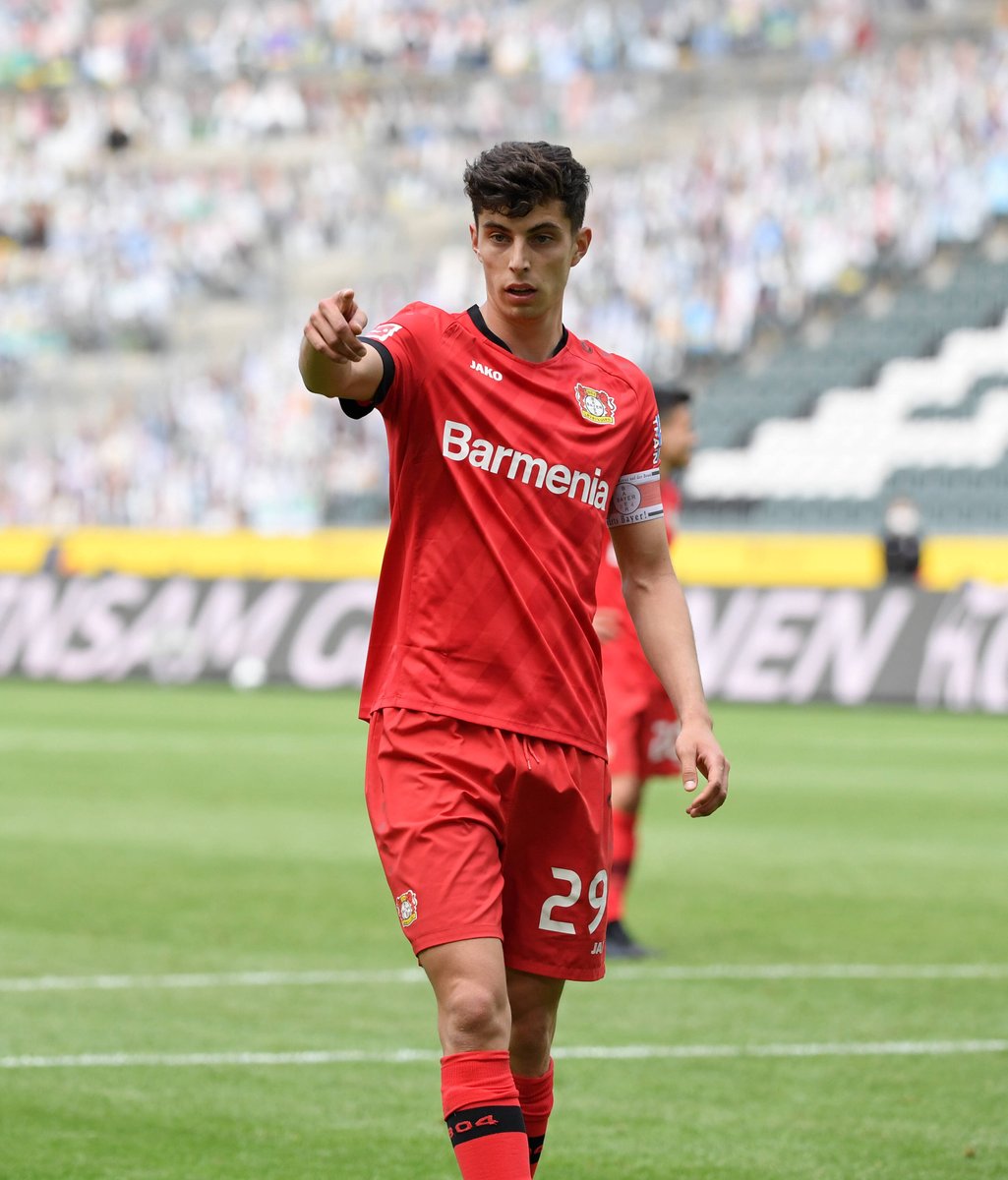 A bunch of elite clubs, including Bayern Munich and Liverpool, are said to be keen on the German international, who has scored six goals in his last five Bundesliga outings.

The report says Man United have taken the lead in the race to sign the young playmaker, with the 20-time English champions are preparing to place a £50million offer on the table.

The report adds that Havertz’s ability to makes him an attractive proposition for the Red Devils.